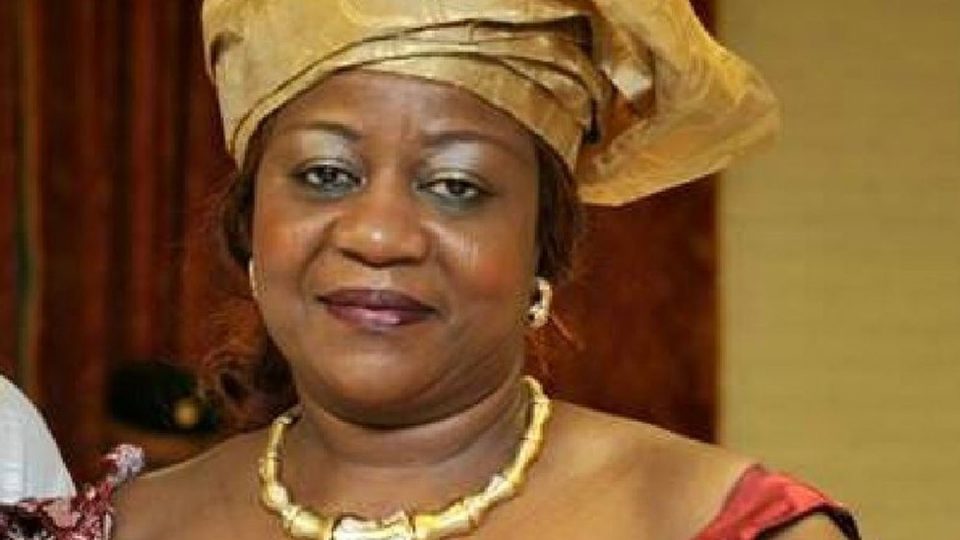 The Movement for the Survival of Izon Ethnic Nationality in the Niger Delta, a socio-cultural group, on Wednesday expressed support for the nomination of Ms Lorretta Onochie as Chairperson of the Niger Delta Development Commission (NDDC).

The group noted that giving the exalted position to a woman was commendable and expressed the hope that Onochie would justify the confidence reposed in her by President Muhammadu Buhari.

Its president, Mr Kenedy Tonjo-West, said that Onochie is eminently qualified and has the competences for the job.

Tonjo-West said that as an aide who had worked closely with the president, Onochie’s nomination indicated that she had earned the confidence of President Buhari.

He noted that as a Niger Delta daughter, Onochie is well-positioned to steer the ship of the NDDC as she knows the challenges facing the region.

He urged the Senate to give its nod to Onochie’s nomination to return the NDDC to the path of progress.

Tonjo-West also urged stakeholders in the region to support the in-coming board to achieve the president’s vision for the development of the Niger Delta.