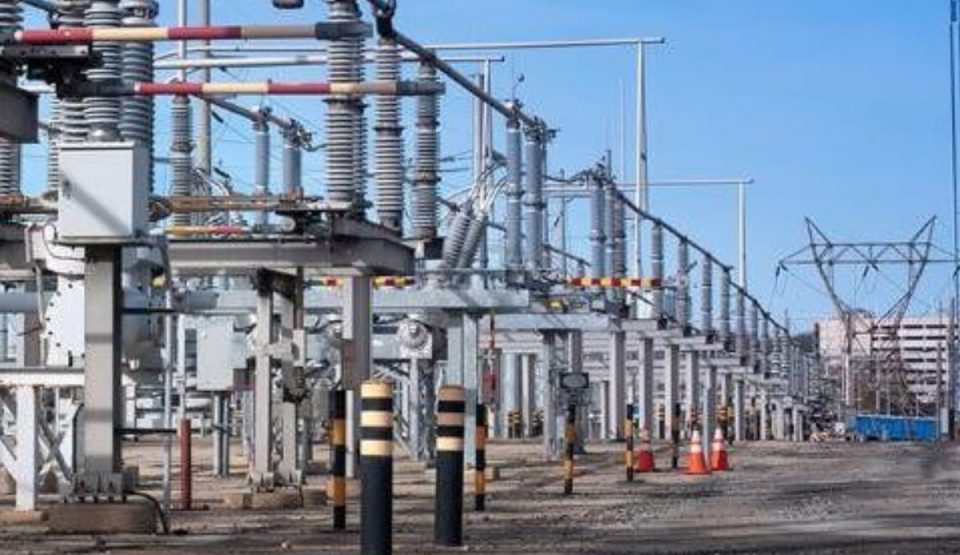 The Transmission Company of Nigeria (TCN) at the weekend confirmed the national grid is still fragile and yet to attain the expected stability.

Its General Manager, System Planning, Engr. Kabiru Adamu, who attested to the strength of the system, described the national grid as a network of the entire power sector value chain – generation, distribution and distribution.

He spoke at the 2nd edition of the Power Correspondents’ Association of Nigeria (PCAN) workshop in Abuja.

Responding to a question whether the national grid is still fragile, he said: “Yes, we can say for now it is a fragile because there are things that fortify or make the grid resilience, and those factors cut across all the members of the value chain, both on the generation side and also the transmission side, across all three of them have factors that contribute to the resilience of the grid that either make it fragile or make it sick.”

He explained that from the generation end, there are some minimum requirements that are expected to be met in order to meet up with the system dynamics.

The General Manager insisted that the GenCos are expected to put on certain events to support the dynamics of the system.

He added that the generators must be able to respond to frequency with their free governors.

Adamu noted that the generation companies must ensure that

“These are covered in terms of responses, frequency response, through the free governor control, voltage control and their various causes.”

From the transmission end, he said there is that obligation of ensuring the reliability and resilience of the grid to be able to withstand the dynamics of the system.

This has not been completely met but the TCN has embarked on grid expansion with the installations of some substations, he said.

He further said “So some of which include also the reliability of the transmission lines in terms of responding to all the redundancy that is required in case of outage on one circuit.”

Adamu claimed that the distribution companies also have to ensure that power is not lost through alternative routes in order to maintain continuity of supply to the end user despite interruption on some of the lines.

He was emphatic that the distribution partners also have their own obligations as required to ensure that the grid is stable in terms of also maintaining power and ensuring it is delivered to the end user.

The General Manager noted that any disturbance of the system from any end of the value chain could result in a fragile national grid.

She said the TCN was yet to install its spinning reserve to mitigate power surge.

The absence of spinning reserve, according to her, has damaged some power plants, including Egbin Power Plant.