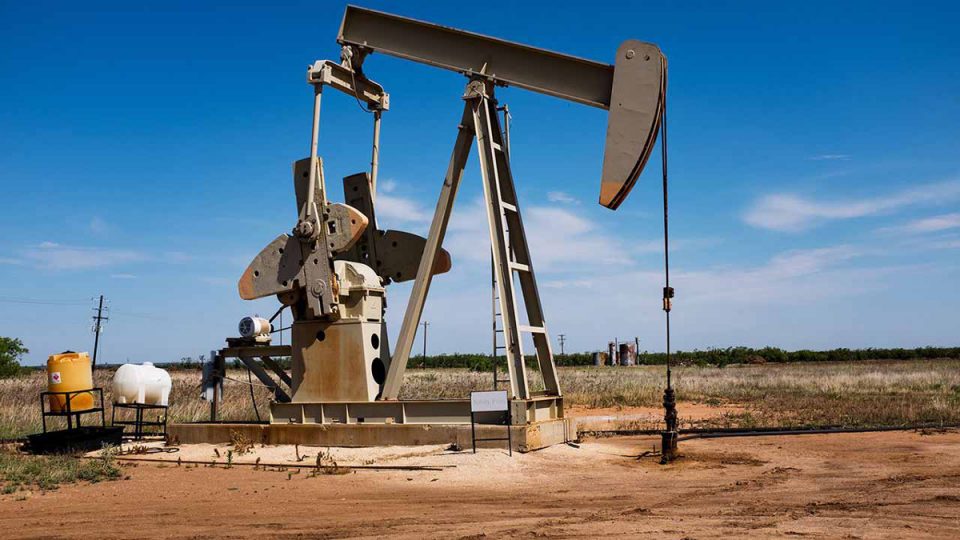 In what is indeed historic news, Nigeria is set to begin oil exploration in Bauchi and Gombe States in what will go down as the first set of such drilling and exploration activities in the North of the country.

The development has expectedly generated excitement among sections of Nigerians who look with eagerness at the N32 trillion the country is poised to generate from the discovery amidst other mouthwatering opportunities.

It is fair to say that in Nigeria’s journey as a country, oil has come to play an omnipresent role in the life of the country especially as it concerns its national economy and by extension its national affairs.

In 1956,as Nigeria stood on the cusp of independence, oil in commercial quantities was discovered in Oloibiri, Bayelsa State. With exploration commencing, and the country joining other countries who were already swimming in petro-dollars, there was no ceiling for the promise a newly independent country.

However, the story since then is a harrowingly documented one which is full of the hubris with which Nigeria and her oil resources have been grossly and gravely mismanaged, and the hysteria of those who because they were complicit in this mismanagement resort only to hallucinations whenever they are called upon to render accounts.

With the discovery of oil in commercial quantities in Gombe and Bauchi States, and  exploration activities set to begin, the long-suffering people of the  Niger-Delta may have more than just a note of caution for the people in the immediate areas.

In fact, they may just be feeling sorry for them. For many people in the Niger-Delta, the discovery of oil and the subsequent exploration activities have turned out to be a curse.

For generations, their lives and livelihoods have been turned upside down by pollution. The cost has been incalculable.

To make matters worse, they cannot beat their chests and say they have been fairly treated in the distribution of the proceeds from oil exploration that would have been enough to power the country but for the corruption that is at once systemic and monumental.

If the good people of Gombe and Bauchi for whom news of oil exploration is ordinarily supposed to be great news are apprehensive about what the activities in relation to the black gold would mean for them, it is because they have looked at other parts of the country that have oil and seen just how woefully Nigeria can fail the golden goose that lays the golden eggs.

But perhaps, in a country where oil has been as contentious as it is has been priceless, the fact that the North is about to contribute oil wealth to the country as the South has been doing for years may  help heal some  age-long wounds and enable Nigeria come to a place where the issues that wear down the  unity of the country would be  dispassionately examined and resolved.

So many things about the activities about to go down around the Kolmani River range remain uncomfortably unclear.

But the prayer is that when the dust settles and the true position of things is known, the interests of the communities that would be most affected by the exploration for oil would be seen to have been given preeminent consideration.

Amidst darkness, Discos reject 8,244MW in one week