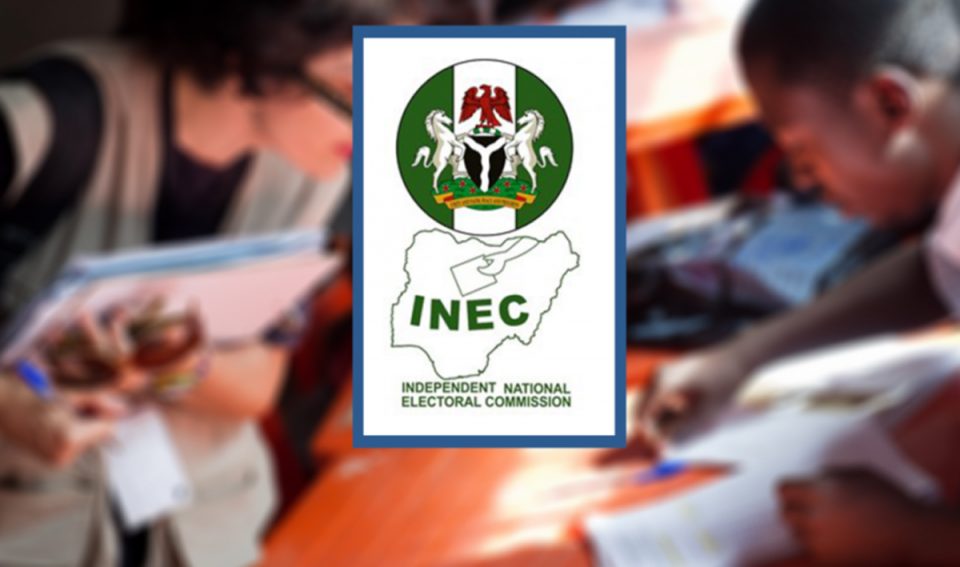 An attack on another Independent National Electoral Commission (INEC) office yesterday has raised fresh concerns over the safe conduct of next year’s general election.

Worried by the frequent attacks, Police Inspector-General (IG) Alkali Usman ordered commissioners of Police to fortify all facilities belonging to the commission across the states.

Yesterday’s attack was the third in three weeks by arsonists.

On November 10, two INEC offices in Abeokuta South, Ogun State and Ede South, in Osun State, were burnt down by arsonists.

At a news conference on November 11, INEC Chairman, Mahmood Yakubu, put the number of INEC offices attacked by hoodlums at 50. He said the attacks were recorded in 21 states.

The statement reads: “Although no casualties resulted from the attack, the main building and all the movable and immovable items inside it were destroyed.

“The attention of the Nigerian Police Force and other security agencies has been drawn to the incident and they have commenced investigation.

“Sadly, this is the third attack on our Local Government office in less than three weeks following similar attacks on our offices in Ogun and Osun States on 10th November, 2022.”

IG Usman ordered the CPs to fortify all INEC facilities under their jurisdictions ahead of the 2023 elections.

The CPs, IG Usman said, should promptly activate the Inter-Agency Consultative Committee on Election Security (ICCES) to engage stakeholders in evolving strategies for mitigating threats to the elections within their various areas of responsibility.

“Political violence, hate speech, threats, political intolerance, misinformation, and political extremism are all potential threats to our democracy and national security interests, and therefore, urged all state police commissioners to work in synergy with other members of the ICCES to reduce occurrence and threats of violence to its barest minimum with swift prosecution of violators of extant electoral laws,” the police boss said in statement in Abuja by the Force Public Relations Officer, CSP Olumuyiwa Adejobi.

The statement added: “IGP has charged all commissioners of police in charge of state commands to ensure adequate and strategic deployment of officers and assets, as well as coordinate, deploy, and supervise officers from other security agencies scheduled for election duty, in accordance with ICCES directives, to fortify all facilities of the INEC within their respective areas of responsibility even as electoral materials are being relocated to such facilities, to ensure the safety and security of INEC personnel and materials before, during and after the 2023 General Elections and forestall attacks on INEC facilities.

“Similarly, the IGP has ordered a fresh distribution of gadgets, anti-riot gear, and personal protective equipment (PPE) for police officers across the federation in preparation for the 2023 general election security management duty.

Usman reaffirmed the commitment of the Police under his watch to the protection of democratic heritage and national security interests.

An emergency meeting of ICCES, summoned by Prof Yakubu after the October 10 attacks on two of its facilities in Ogun and Osun states, was attended by the IG and the National Security Adviser (NSA), Maj.-Gen. Babagana Mongunu.

The NSA read the riot act to arsonists to desist from attacking INEC facilities, saying that security agencies had been given clear cut directives to deal decisively with individuals or groups working to scuttle the electoral process.

On the unending attacks, Yakubu said: “These unhappy occurrences are coming just a little over one month into the election campaign, which is scheduled to last for about five months from 28th September, 2022 to 23rd February, 2023 for national elections (presidential and National Assembly and from 12th October, 2022 to 11th March, 2023 for state elections (governorship and House of Assembly).

The NSA said security agencies have been given clear instructions “to pre-empt and deal with any situation in which any rogue organisation or institution decides to embark on what we consider to be a fundamentally criminal enterprise.”

He added: “I am aware of the fact that within a period of just one month from October 8 to November 9, we’ve had 52 cases of violence across 22 states of the federation.

“We’re all aware of the fact that the President, as far as he’s concerned, is committed to upholding and safeguarding democracy. This is what the people want.

“The President has also given his directives through me to all the operational intelligence and law enforcement agencies to ensure that the 2023 elections are held in an atmosphere devoid of rancour.

“Those people who have gangsters working for them. I want to send a very, very clear warning, a categorical and unequivocal warning to each and every one, regardless of whichever political party, including the party of the President, for as long as you decide to scuttle the electoral process, the law enforcement agencies will equally be uninhibited in reacting to whatever actions you have taken.

“You will be visited with appropriate and commensurate response. I want to assure you, and I’m saying this with all sincerity, so those people who feel they have had a history of organising and controlling groups that have an inclination for excessive, immoderate and inordinate behaviour, I want to send this warning to you, please, reevaluate whatever contemplation you have been making.

“Call your people and advise them that as long as they do not behave in a manner that suggests compliance with the electoral laws, you will be held accountable.

“Therefore, it is important for you to call those people, and you know the people under your control, those trigger happy hoods foaming at the mouth, desperate to have the opportunity to undermine the electoral process.

“They will be brought to book. Already, the security agencies and intelligence agencies have been tracking these people. This I can guarantee you.

“You need to do yourself a favour; call your people, your hoods, talk to them, have a nice, quiet, fireside chat with them and tell them to lay down whatever plans they have, because whoever wins in any state whichever party that wins, that party has won.

“This is the intention of the President of this country. There will be no excuse whatsoever. So if you think you can stretch security agencies, I think you’re making a mistake. You need to reconsider your position.

“Nobody’s going to take any excuse because the security agencies have been directed to behave in the same manner. I think a word is enough for the wise.

“Those people in the position to call to order these criminal elements, I’m giving you a word of advice: please reconsider your position.”

Operator vows to reduce cost of crude production to $15/b

2023: I have no interest in politics, says Sanusi