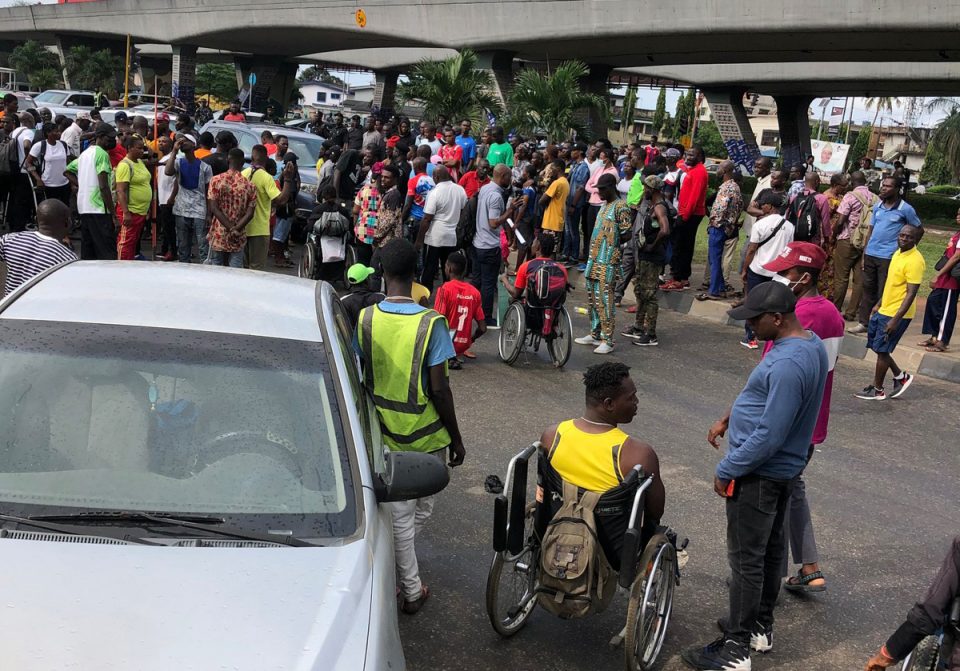 With over 14,000 athletes competing at the ongoing 21st National Sports Festival in Asaba, Delta State, some participants at the Games have raised concerns over accommodation, electricity and transportation arrangements at the event tagged ‘Nigeria’s Olympics.’

There were concerns over whether Delta could host the largest number of participants ever at the national event, at the scheduled date, but the state completed the facilities for the event in record time, to the admiration of sports minister Sunday Dare and sports-loving Nigerians.

However, in separate chats with our correspondent, some of the participants rued the poor arrangement on ground for their contingents.

Team Osun Para-table tennis coach Adigun Mutiu said he had high expectations ahead of the trip to Asaba, but confessed he was now disappointed on his arrival.

“Our expectation is that Asaba will give us the best festival experience, but accommodation has posed a great challenge since we arrived. Can you imagine that we don’t have light and water (in our camp)?

“For some of us from  Osun, we feel really bad about that. We aren’t supposed to lack these basic amenities for a day. So far too, we haven’t seen shuttle buses for easy transportation,” he said.

“The festival has been okay but the only challenge we have is that the special athletes were not given friendly facilities,” she said.

A female Taekwondo athlete, who spoke on condition of anonymity, also told our correspondent about the discomfort at the Old National Youth Service Corps camp.

“There is no electricity and there are no sockets in the rooms where we are camped,” she said.

“The bathrooms are unisex and the male athletes have been entering the bath place without caution, which is embarrassing. There is also not enough water for all of us to take our bathe. Again, those who get to the bathroom late can’t shower.”

However, another Para-table tennis coach Ilesanmi Olatunji from Ondo State said they were happy with the facilities in their camp.

“The accommodation is okay and the organisation has been fantastic. My personal target here is to win gold for my state in Para-table tennis,” he said.

Our correspondent reached out to the Chairman, Delta State Sports Commission, Tonobok Okowa, who addressed the issues raised by the athletes.

“Concerning transportation, some athletes delay when they are supposed to come out of their hostel and when others leave them behind, they start complaining. There is time for everything, the buses are there lined up for them and if you miss the first one, you have to wait for another one, so there is no inadequacy in transportation at all, they just need to be disciplined,” Okowa stated.

“The issue of the athletes sharing bathroom and toilets, I don’t know about it. They will need their team captains to make these complaints and tell me where they are.

“We gave the leaders of various teams the money to purchase fuel for their hostels, to deal with electricity and pumping of water, but we found out that they were not getting the fuel. The leaders need to be held responsible because they have been given money, no one should give that complaint anymore,” Okowa added.

He promised that they would address any issue brought to the organisers of the Games, and assured the athletes of improvement.

“We have been managing the crisis and I am sure the athletes are in better conditions now,” he said.