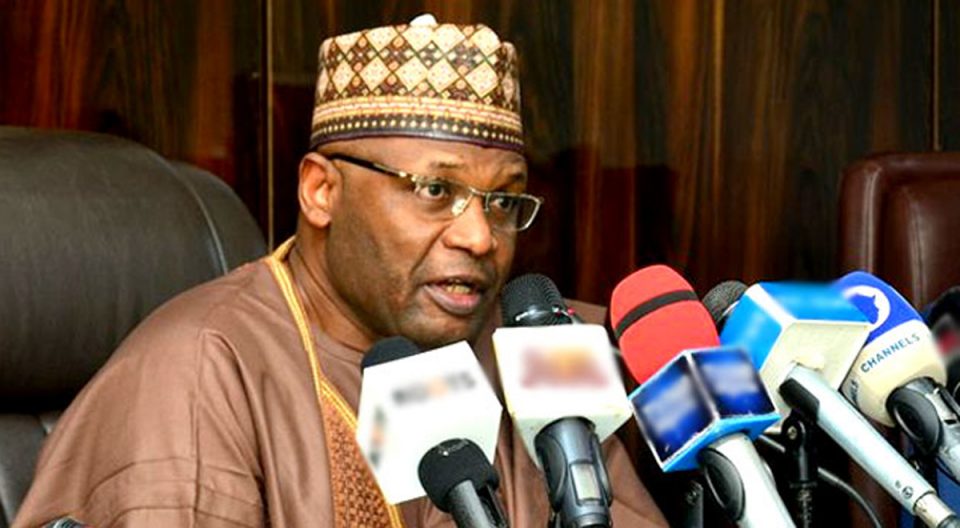 The Independent National Electoral Commission (INEC), Nigerian Communications Commission (NCC) and telecommunication companies (Telcos) will meet tomorrow straighten out ways to efficiently transmit the forthcoming 2023 elections results electronically especially in parts of the country that are challenged by poor network.

INCE chairman, Mahmood Yakubu, said the commission is set to transmit the 2023 poll results in real-time from 176,846 polling units across the country, adding that the commission has identified telecommunications “blind spots” in some areas and was already in touch with the Nigerian Communications Commission with a view to finding a solution to them.

Speaking Friday at a strategic interactive meeting with reporters in Lagos, Yakubu expressed concerns about the readiness of the country for e-transmission of poll results in real-time in some parts of the country.

The Punch had reported that the ruling All Progressives Congress (APC) had recently raised doubts about whether the commission could transmit poll results in areas with poor network coverage and epileptic power supply.

However, the INEC chair during his speech said the commission was already in touch with the Nigerian Telecommunications Commission to address the situation around some telecommunication blind spots in the county.

“Having transmitted poll results of off-cycle and bye-elections for 105 constituencies since 2020 without any hitches, the commission was already positioned to achieve the same feat in the 2023 general elections,” yakubu said.

To ensure that INEC has adequate access to connectivity for the polls, Yakubu said the agency would on Tuesday meet with the NCC and the chief executives of the four Global Satellite Mobile network operators in the country.

Yakubu said: “On the issue of access to connectivity for the transmission of poll results, we are in touch with the Nigerian Communications Commission-the regulator of the telecoms industry in the country- and we have already identified the blind spots. In fact, on Tuesday (tomorrow) at 11am, we are going to meet with the NCC and the chief executives of the four mobile network operators to further discuss this issue of access to connectivity.

“For now, we will find a way of dealing with this question of blind spots, working with mobile network operators-the four of them-MTN, Glo, 9Mobile and Airtel.  These are the four operators of the wireless network across the country. So, we are working with them, we have identified the blind spots and we will also find a solution to the question of the blind spot so that we can transmit from every part of the country in real-time.

“Let me use this opportunity to say that this is not the first time we are transmitting poll results in real-time from the polling units.  We started this on August 8, 2020, and since then, we have conducted off-cycle and bye-elections for 105 constituencies; and we have transmitted from all parts of the country.

“We have transmitted from rural areas in Borno, Zamfara, Ondo (Ilaje) and Ijaw lands in the middle Atlantic Ocean; and we have no issues with the transmission of these results. In this coming poll, we are going to transmit from 176,846 locations across the country-these are polling units nationwide. We are satisfied with the pilots that we have conducted on this.”

The INEC chief also explained that INEC auditors had audited the accounts of political parties for the past years, assuring that the results would be made known very soon.

On whether the agency is ready for a possible presidential poll run-off, the INEC chair said the commission had included such possibilities in its plan, adding that the Central Bank of Nigeria would still handle the ballot papers and results sheets, which the commission would print.

“They (CBN) don’t print for us. They only take custody. But the BVAS will entirely be in the hands of the commission. All the stakeholders agreed we should proceed,” Yakubu said.