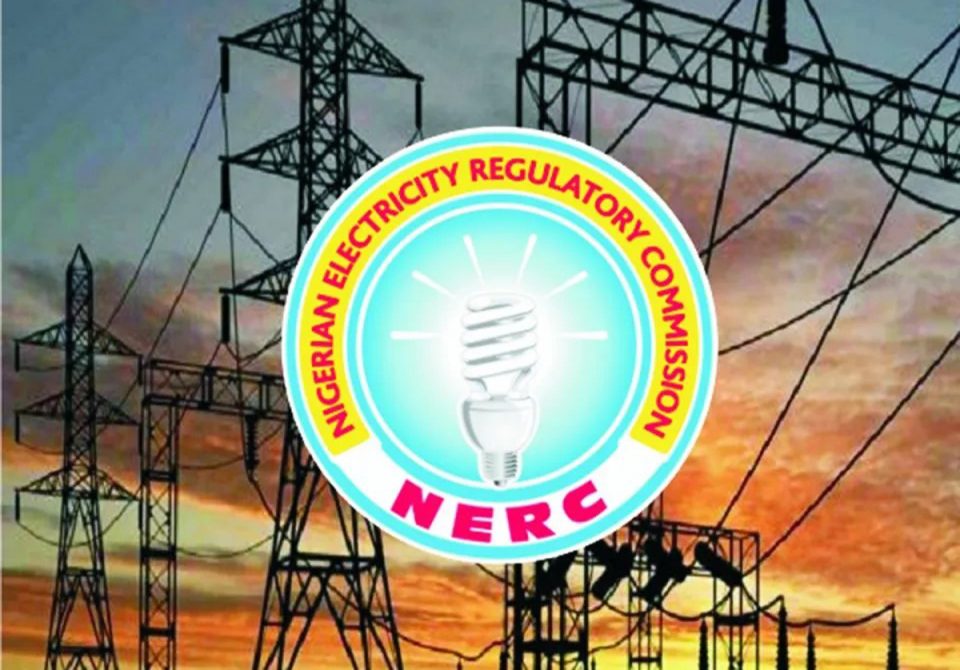 The Nigerian Electricity Regulatory Commission (NERC) has advised consumers of electricity who procure transformers and other power assets to boost or speed up electricity supply to their areas to first sign agreement with the electricity distribution company (DisCo) in charge of their before embarking on such investment as that can only guarantee refund of such investment made by individuals or communities.

Investment in network regulation stipulates that in case customers were so pressed to purchase a transformer to boost supply, they have to sign agreement with the DisCo in charge of the franchise area for refund of such monies. Without an agreement prior to the asset transfer to the DisCo for integration into the system, the distribution company could claim it to be a donation.

She said: “They go about making all sorts of investments and at the end of the day the DisCos will say it is a donation to them because there is no agreement.”

Speaking with reporters on the sidelines of the meeting, she said the tariff customer pays has already provided for return on investment for the DisCos. This implies that it would be double payments from the customers if they are not refunded for additional investment in the network.

“What we expect from the utility is to use their IGR, that is what they get from consumers or rather their shareholders investment they can invest to buy those assets or they can borrow from banks also to purchase the asset.

“The commission came up with a regulation that we call investment in the network regulation. In the event that a customer has to purchase a transformer, it has to be done through an agreement.

“And the agreement should be like any other standard international agreement with a dispute resolution clause and all other clauses that are in a standard agreement.”

“The reason why we allow this is because as the tariff that we provided for the utility we allow for what is called return on capital.”

Mahmud said most customers’ complaints were about metering, stressing that many  have written to NERC expressing their readiness to pay the approved tariff but that they need meters to measure their consumption.

She said the DisCos and World Bank were in the procurement process of phase one of the National Mass Metering Programme that is targeted at metering four million customers in the first phase.

She noted that there were other options that the NERC had given to the DisCos to meter their customers.

Meanwhile, the Abuja Electricity Distribution Company (AEDC) Managing Director, Mr. Adeoye Fadeyibi, has urged customers who are investing in the network to notify the company for proper documentation and agreements.

Represented by Dr. Olajumoke Delana, the AEDC boss said the firm was also taking advantage of the embedded regulation to improve its services to customers.

He noted that the firm was already looking forward to resolving the issues that the commission raised about metering, quality of service and others.

Speaking, NERC Commissioner Planning, Research and Strategy, Dr. Yusuf Ali noted that there has been a 50 per cent shortfall in DisCos remittances to the Market Operator of the Transmission Company of Nigeria (TCN).

He said whereas the utility companies were expected to remit about N120billion monthly, they have been paying half of the amount.

He said: “I want to use this platform to solicit support from all the consumers. If you look at the amount of energy supplied in Nigeria on a monthly basis, the revenue expectation from that energy is about N120 billion monthly but based on data in the last two three years, the revenue that is coming in is just half of that.”

He revealed that NERC has always urged the DisCos to be more methodical in the allocation of the scarce energy.

According to him, it is difficult to separate residential customers from commercial customers because of their mix-up in location, adding that it was part of the reasons affecting the appropriate billing for the different categories of customers.

Two months after, N’Assembly yet to pass Buhari’s amendments to PIA

COVID-19 in Africa peaks with 6,400 deaths recorded, says WHO