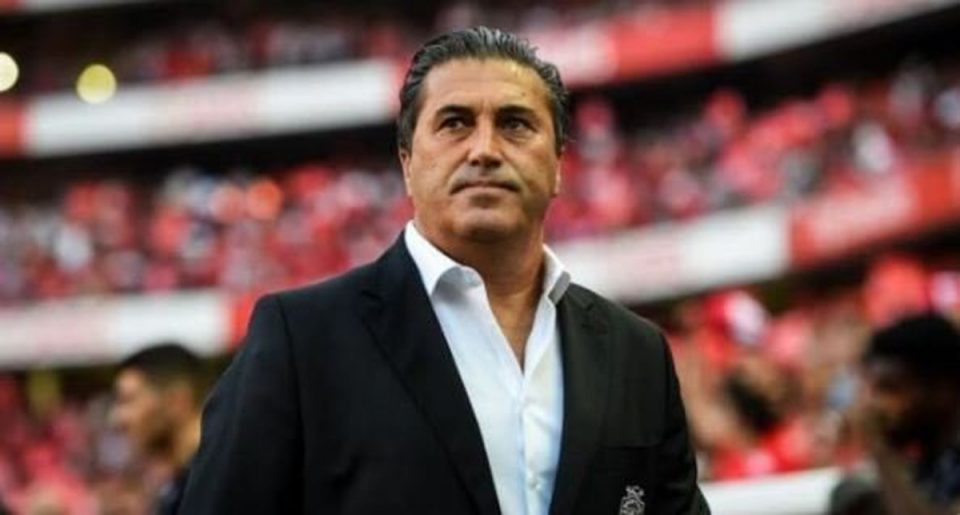 The Portuguese tactician who is currently in Qatar spoke on his observation about the teams he has monitored so far in an interview with the NFF TV on Friday.

Speaking on the performance of the African teams in Qatar, the Portuguese tactician said, “I think Ghana, Cameroon, and Tunisia achieved good results but lacked the consistency to advance to the round of 16.

“Senegal had a great performance in the group stage, but the big surprise at this year’s World Cup are Morocco. They are a well-organised team and conceded fewer goals. Only three teams in Africa have reached the quarter-finals of the World Cup; Senegal, Ghana, Cameroon and Morocco make the fourth team.

“They showed qualities and they are the best African team in Qatar.”

The Atlas Lions will play Portugal in the quarter-finals on Saturday at the Al Thumama Stadium.

The 62-year-old tactician also revealed that he watched the last five editions of the World Cup and is in Qatar to watch the games courtesy of support from the Nigeria Football Federation.

“I have been to the last five World Cups watching the games live until now. I am in Qatar with the support of the Nigeria Football Federation.

“I think it’s important to evaluate the evolutionary trends of national teams in this competition.

“It’s a bigger competition for national teams. I can’t compare the organisation of the national teams, some teams have more time to prepare than other teams.

“But if you speak about the quality of the players, matches. As the coach of a national team, the Super Eagles, I can say that there are many qualities. Any national team can bring together the best players.”

“ I arrived in Qatar on December 2 and I have been watching the games live, watching two matches. I watched Portugal vs Croatia and how Cameroon defeated Brazil. It is possible to watch the games because the stadiums are not far from each other, I will watch the quarter-finals, semi-finals, third place and the final.

The Eagles’ chances of taking part in the 2022 World Cup were quashed after they lost  on away goals rule against Ghana.

The three-time Africa champions however failed to score the all-important goal to secure a spot for the Mundial in Qatar leaving fans devastated.

Morocco became the second African team after Nigeria to defeat Spain at the FIFA World Cup after they edged the 2018 winner 3-0 on penalties after regulation time ended goalless on Tuesday.

Each of the previous three African teams to reach a quarter-final were all eliminated in the last eight, with Cameroon (1990), Senegal (2002) and Ghana (2010) falling at this hurdle.

Ahead of Saturday’s (today) quarter-final clash in Qatar, the Al Hilal striker admits that the Atlas Lions have the quality to surpass Africa’s best feat at the World Cup.

Both teams have met twice at the World Cup. At the 1986 edition, Morocco defeated Portugal 3-1 while at the 2018 edition in France, Portugal beat Morocco 1-0.

Before now Cameroon, Senegal and Ghana were regarded as African best teams at the Mundial but for Ighalo, the success of teams from Africa in Qatar is something he is keeping a close eye on, including Morocco.

“Against Portugal (in the last eight) it’s going to be tough but in football, anything can happen,” Ighalo told The Athletic.

“Names don’t play football — if you work hard and give everything on the field you have every chance to get through, so one mistake could cost any team. So I wish

“Morocco all the best, but as an African I hope the best side wins.”

NSE: Indices grow by 0.30% on first trading day in May