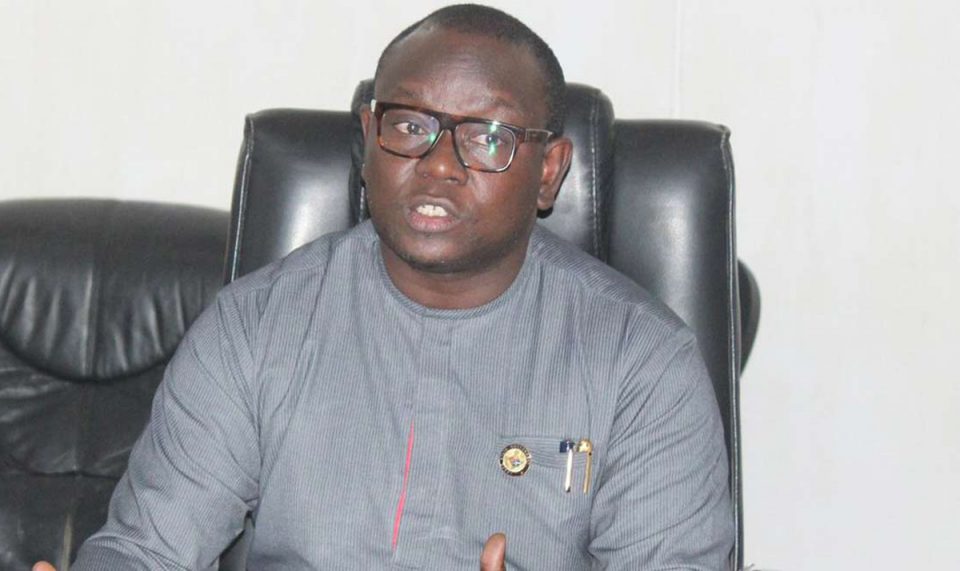 The Lagos State Government has ordered the closure and suspension of activities at the children’s section of Wonderland Lagos, on Monday, after a guest was electrocuted at the event venue.

This was disclosed in a statement made available to The PUNCH on Monday.

The Director-General of the Lagos State Safety Commission, Mr Lanre Mojola, in a joint inspection with the Lagos State Task Force team, stated that the move would prevent fatalities to children who visit the event.

He said, “The closure was imperative to prevent further exposure of attendees at the venue to prevent accidents that could lead to injuries and fatalities.

‘Wonderland Lagos’ begins in December
“The event venue owner, Mr Ezekiel Adamu, had refused to implement safety measures prescribed by the commission despite several meetings at the onset of the project following an initial safety inspection exercise carried out on the venue to deliberate on safety infractions observed within the facility.

“It has however become urgent and pertinent to shut down the facility until all infractions are corrected to prevent users from further exposure to risk especially children and to also ensure that other lined-up events are safe for Lagos residents.”

Mojola added that no individual or institution is bigger than the state and it will continually ensure the safety of Lagosians as they go about enjoying the festive season.

He further warned owners of facilities in Lagos that are not complying with the state’s safety guidelines on events and urged residents to socialise responsibly.

NSCDC to deploy 5000 personnel to protect farms in Borno