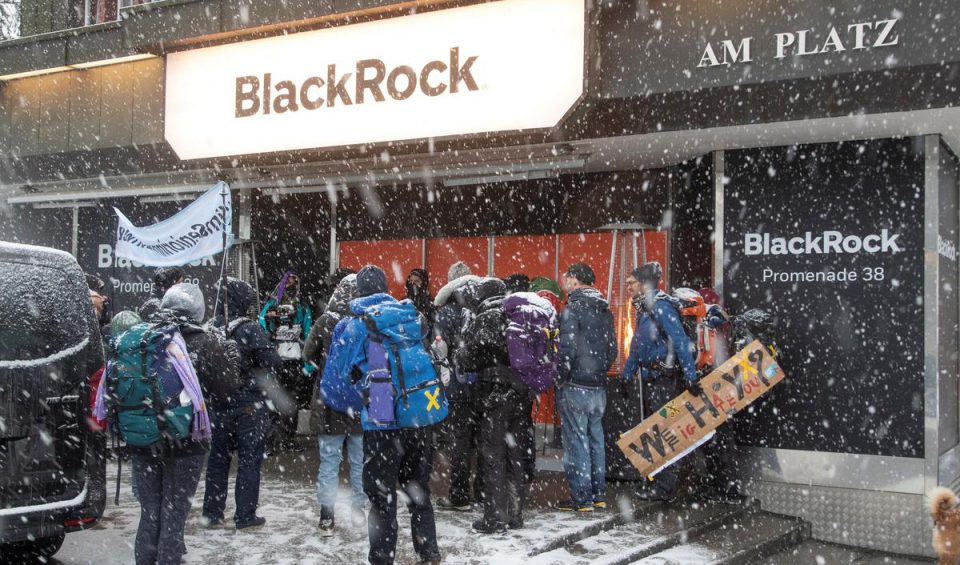 Climate activists protested in Davos on Sunday against the role of big oil firms at this week’s World Economic Forum, saying they were hijacking the climate debate.

Major energy firms including BP (BP.L), Chevron (CVX.N) and Saudi Aramco (2222.SE) are among the 1,500 business leaders gathering for the annual meeting in the Swiss resort, where global threats including climate change are on the agenda.

“We are demanding concrete and real climate action,” said Nicolas Siegrist, the 26-year-old organiser of the protest who also heads the Young Socialists party in Switzerland.

The annual meeting of global business and political leaders officially opens in Davos on Monday.

“They will be in the same room with state leaders and they will push for their interests,” Siegrist said of the involvement of energy companies at the WEF meeting.

The oil and gas industry has said that it needs to be part of the energy transition as fossil fuels will continue to play a major role in the world’s energy mix as countries shift to low-carbon economies.

Oil market may have upside potential next year – Barkindo