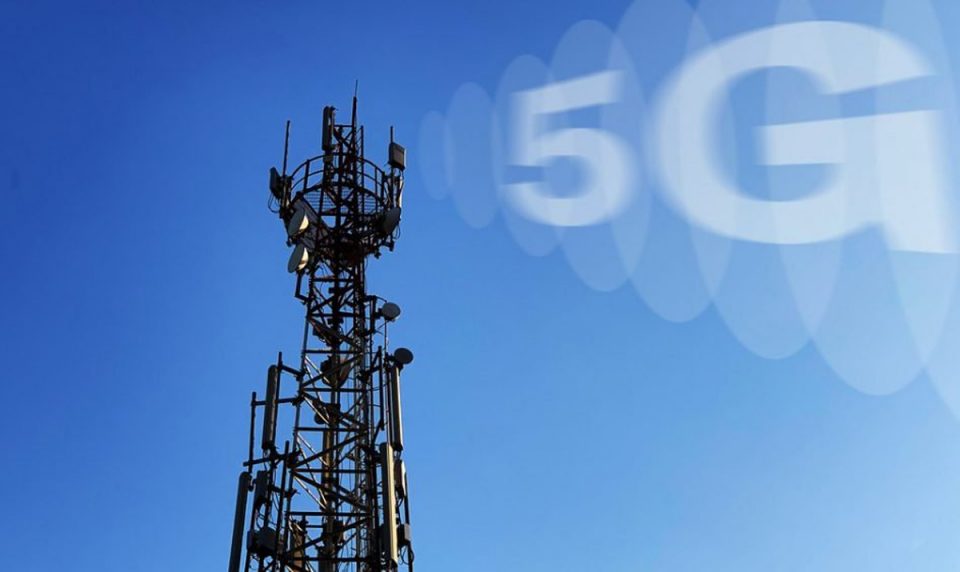 5G and subscribers’ endless waitConnectivity to 5G is not yet in sight, despite the hype around the 5G auctions in Nigeria, first in December 2021 and later in December 2022, with three licenses issued so far by the Nigerian Communications Commission (NCC), potential subscribers may wait longer than necessary.

Although, the NCC had tacitly denied that its mission was informed by the desire to raise funds for the federal government to buoy a comatose economy and recurring budget deficits, it was rumored that the initial money raised in December 2021 auction whereby MTN Nigeria and Mafab Communications paid $273.6m each, encouraged the government to quickly push NCC to organize another auction in 2022 to boost revenue for the government even when the NCC had assured that it would tarry another two years before initiating another bidding rounds.

We are made to believe that the regulator was stampeded if not bullied to carry out another immediately.

And strangely, due to lack of enthusiasm of bidders, only a sole bidder emerged as Airtel was the only company that expressed interest and insisted on paying the reserved price of $273.6m.

The NCC was boxed to a corner and in a face-saving statement, announced Airtel as winner.

All three licenses, MTN, Mafab and Airtel raised $820.8m for the government. But that is just the beginning of the matter as none of these licensees has actualised their licence mandate in this regard.

Although MTN has shown good fate in launching its services, we are aware of certain bottlenecks militating against its desire to provide services. One of these is Right of Way issues in parts of the country including Abuja where the Federal Capital Territory Administration is said to have imposed a huge bill on the operator to settle before it could link base stations to enable connectivity for 5G services.

Technically, if MTN could feel jolted by such bills, other players may even be intimidated thus creating a very long wait for services. It stands to reason that while MTN and Airtel which have already established themselves in the country could be so discouraged by government policies in terms of Right of Way issues that were believed to have been settled since 2013 by the National Economic Council (NEC), the situation may even by more frustrating for new comer, Mafab Communications.

All of these add up to while 5G is still far away.

Like I wrote here a few weeks ago, “5G project in Nigeria has been laced with so many speeches so much that it could be likened to mere orchestra.”

Even as write today, it’s not clear where the services are being received especially when as it appears, only MTN is trying to run a race two licensees began. A third potential operator, Airtel, was added in December 2022.

The auction was done with so much fun fare that made Minister Isa Pantami to giggle with thumbs up as if Nigeria had won major prizes in global contests.

It’s also very clear now that 5G is not for rookies despite the wobbling policies in Nigeria where investors are afraid to take investment decisions. Who will blame them anyway when “ways and means rule are more respected than any policy at all.

India started late simply because they wanted to get it right but not so in Nigeria. Both the government, regulator and bidders jumped into the fray without a very good understanding or even knowledge about it.

Now here we are and very soon, another blame game will start while the expectant and enthusiastic subscribers wait if not endlessly for the potential game changer for broadband connectivity, 5G.”

Let us take a look at the Indian example.

Indian government set in motion workable policies for its auction hence the delay in carrying out its process.

It concluded this in August 2022 raising $19billion paid by three companies including Bharthi Airtel.

The success of the Indian auction is not unconnected to the government putting in place rules for all that must be followed and above all, bidders were comforted to have fate in the system especially a stable econom y unlike Nigeria where there are policy somersaults always hence the fear of investors.

Take a critical look at aviation industry for instance where many foreign operators are uncertain about continuing in business here.

India concluded its long-delayed 5G auction, raising almost $19 billion in what proved to be a much more competitive process than anticipated.

As a way to achieving workable results, Indian operators began test runs of the new technology for nearly a year, with Reliance Jio, Bharti Airtel, and Vodafone Idea (Vi) all suggesting they would look to launch 5G services in 2022 as soon as the auction was concluded.

For a long time, however, the extent to which the Indian operators would want to compete in the 5G auction was unclear, with the telcos complaining that the spectrum’s reserve prices were too high. At one point, Airtel had even threatened not to bid for spectrum at all if the price was not lowered.

At last the operators bidded for the spectrum with relative intensity, purchasing 71% of the available spectrum.

“We will celebrate ‘Azadi ka Amrit Mahotsav’ [75th Year of Independence Day of India] with a pan India 5G rollout,” said Akash Ambani, Chairman, Reliance Jio “whose company got the largest spectrum paying over $11 billion and is committed to offering world-class, affordable 5G and 5G-enabled services.”

He further boasted that “we will provide services, platforms and solutions that will accelerate India’s digital revolution, especially in crucial sectors like Education, Healthcare, Agriculture, Manufacturing and e-Governance.”

Airtel was the second largest winner, spending $5.45 billion, focusing largely on the 3.3GHz and 26GHz bands. The company also bought spectrum in the 900MHz, 1.8GHz, and 2.1GHz bands and notably ignored the 700MHz band, deemed to be too expensive. Cash-strapped Vi purchased $2.37 billion-worth of 3.3GHz and 26GHz spectrum for limited deployment in certain circles.

“We have successfully acquired mid-band 5G spectrum (3.3GHz band) in our 17 priority circles and mmWave 5G spectrum (26GHz band) in 16 circles, which will enable us to offer a superior 5G experience to our customers as well as strengthen our enterprise offerings and provide new opportunities for business growth in the emerging 5G era,” explained the company in a statement.

The final bidder in the auction was wireless newcomer Adani Group, backed by billionaire Gautam Adani.

Adani Groups says the spectrum will be used to offer private network services to enterprise customers. The conclusion of the Indian auction marks a major step for the Indian telecoms industry, one that the government hopes will become the backbone of its booming digital economy.

Elsewhere in Africa, not much uncertainty rules like Nigeria especially in terms of policies. South Africa, Kenya, Uganda and Lesotho have since powered 5G networks based on robust policies in place.

The companies are invariably running their networks based on rules by governments in their countries with understandings of those rules like India.

The Nigerian situation is plagued by multiple regulations laced with multiple taxations and in the process, operators and investors are in a dilemma and worried about the future of their investments.

Insurance: “No premium No Cover” 10 years after

Freedom of movement for human beings, not cattle, sheep

Jobs in renewables sector to double in 2023, exceed employment in Oil Industry