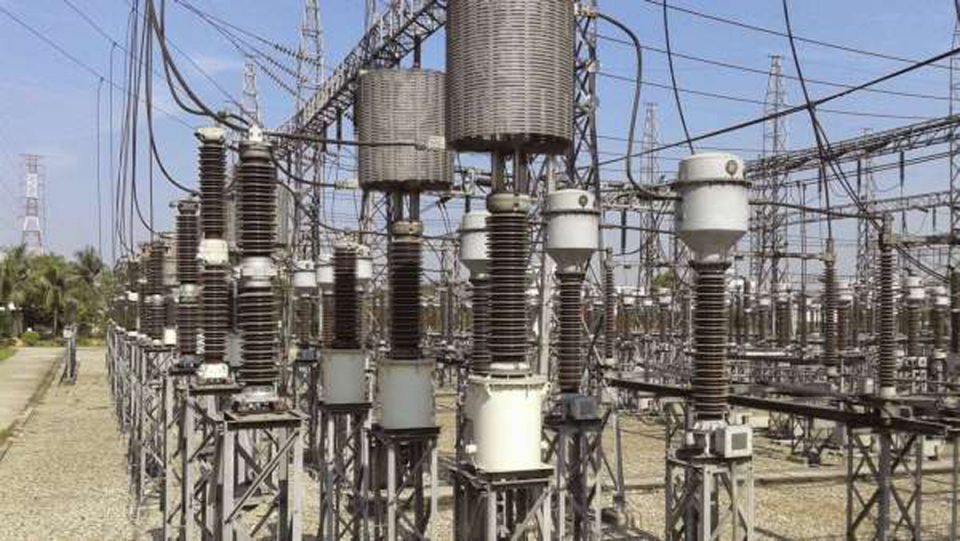 In the power sector, it’s still a blame game, as frequent grid failures and power outages have forced Nigerians to rely on generators to run their businesses, with disastrous financial consequences.

With the current state of affairs, the power sector may be one of the areas where the current administration has failed to turn things around in its nearly eight years in office.

This is because, despite the massive amount of money approved for the sector’s turnaround, power sector operators’ performance has continued to deteriorate, with power generation dropping to 2,200MW from 3,553MW last week.

Despite the poor performance of the power sector, the federal government claimed last week that it paid N120 billion in 2022 to subsidise electricity consumers in selected bands, including C,D, and E, a decrease from a peak of N552 billion before the Muhammadu Buhari administration took office.

While defending the state of the sector, Special Adviser to the President on Infrastructure, Mr Ahmad Zakari, said during a live-TV programme that it was in a coma when Buhari took office in 2015.

According to him, the subsidy has continued to serve as a buffer not only for the poor and vulnerable but also to mitigate the impact of gradual increases in electricity tariffs.

Analysts noted that the new disclosure differs significantly from comments made by Zainab Ahmed, Minister of Finance, Budget, and National Planning, on March 11, 2022, that the federal government had ‘quietly’ removed ‘all’ power sector subsidies.

Unfortunately, the performance of power sector players has continued to embarrass the government as little or nothing is shown for the humongous investment in the sector.

The installed generating capacity is currently around 12,522MW, and transmission and distribution infrastructure can only deliver an average of 4,000MW to businesses and homes.

Analysts argued that the current poor performance could be attributed to the national grid’s failure and the fact that, rather than investing heavily in the sector, distributing companies were only interested in reaping abundantly.

Using Generators to Run a Business

Today’s reality is that Nigerians continue to rely heavily on generators, which consume vast amounts of resources due to the high cost of diesel and petrol, and there is no public power.

According to a June 2022 report titled “Nigeria’s State of Power: Electrifying the Nation’s Economy” published by Stears and Sterling, more than 40% of Nigerian households own and use generators.

It also stated that the affected households spent approximately $14 billion per year to fuel their generators as the national grid’s power supply continued to fail.

According to the report, the cost of diesel and petrol used by Nigerians to generate electricity has a significant economic impact on households and businesses.

“On average, Nigerian households have electricity in their homes for 15 to 18 hours per day,” it said.

Generators provide 44 per cent (or 6.8 hours) of that total. And this varies by region. In a state like Taraba, only 19% of households are reported to have access to electricity.

Over 40% of Nigerian households own generators and bear the costs associated with them.

First, the cost of purchasing generators – an estimated $500m between 2015 and 2019, is higher than the proposed capital expenditure in Nigeria’s 2022 budget.

“There’s also the cost of running these generators.

This huge investment in generators is confirmed by the African Development Bank, which estimated that Nigerians spend $14 billion on fuel for petrol or diesel powered generators.”

In recent months, Nigerians have lost faith in the current government’s inability to reverse the downward trend in power supply to homes and businesses amid indiscriminate pricing of petroleum products and the resulting increase in the cost of doing business.

Last week, many businesses and homes were left in the dark due to another episode of system grid failure, as power sector operators blamed the poor performance on debt.

According to data released by the Independent System Operator of the Transmission Company of Nigeria in the document it released last week which was titled: “List of GenCos and their MW Load at 14:00hours on 17/01/2023,” only 10 out of 24 power plants generated the 2,200MW. It implies a loss of 1,253MW within one hour, indicating a 35.26% decrease in the energy production of the Nigeria Electricity Supply Industry (NESI).

Meanwhile, the Association of Power Generation Companies (APGC) has blamed the drop in output on grid disruption.

When asked why there was a grid outage, she stated, “Due to insufficient payment.”

According to her, the Nigerian Bulk Electricity Trading Company (NBET) owes GenCos more than N1 trillion.

“It’s estimated to be more than one trillion naira,” she said.

She went on to say that under GenCos’ contract, the outstanding are divided into two categories: unpaid invoices for power generated and consumed from 2015 to the present.

She added that the outstanding payment included payment on capacities made available and tested annually by the Nigerian Bulk Electricity Trading Company (NBET).

According to analysts, power sector operators appeared to have mastered the act of shifting blame over a track record of disappointing performance by resorting to a blame game.

For example, during a similar system failure last year, the APGC Executive Secretary accused the NBET of failing to meet its obligations to the GenCos under the Power Purchase Agreements (PPA).

NBET, on the other hand, claimed that not all GenCos were eligible for unutilised capacity payments.

According to her, the “illiquidity caused by the huge sums owed GenCos by NBET, has more than ever before continued to frustrate the GenCos and kept them incapable of meeting their obligations which are extremely necessary to keep their power plants running and make capacities available, while observing required Health, Safety and Environment (HSE) standards.

Such obligations include timely operations and maintenance (O&M), procurement of critical capital, spare parts and accessories, payment and servicing of existing lender and financier loans, employee obligations, and so on.

“Recently, GenCos cried out to the authorities and are still hoping for a favourable consideration of their pleas for foreign exchange support to enable them to procure critical spares for their turbines and equipment to keep them in good working order.

This is in addition to the FX challenges faced by the Hydros, whose concession fees are dollarised”. According to analysts, the regulatory authorities lack of seriousness is to blame for the power sector’s persistent failure to respond to various interventions, particularly after the sector was privatised.

At its meeting on April 27, 2022, the Federal Executive Council (FEC) approved the award of three contracts to accelerate the improvement of the country’s power supply.

The Minister of Power, Abubakar Aliyu, confirmed the approval while briefing state house correspondents following the FEC meeting. He stated that the contracts were for the purchase of major electricity transmission equipment.

The first was a modification to an existing contract for the Katampe-National Stadium 132 direct circuit line, which is about 90% complete.

The second authorisation was for the design, manufacture, and supply of two (2) 60 MVA, 132/33 kV power transformers.

The third approval was for a contract to design, build, and instal a 260-kilometre transmission line from Birnin-Kebbi to Yauri in Kebbi State, via Zuru.

With over 20 grid-connected generating plants in Nigeria, many plants suffer from recurrent challenges such as maintenance and repair requirements, trips, faults and leakages that make them unavailable for evacuation to the national grid sometimes.

To save the economy, there is an urgent need to intervene in the power sector.

Given the reliance on technology for the upcoming election, it is clear that the current poor performance of the power sector cannot ensure a smooth process at the polls, as most voting machines will be powered by electricity.

This is one of the reasons why President Muhammadu Buhari must put his foot down and restart the power sector.

Along paths of friendship and democracy

TCN consistent on remittance of tax due to FIRS – MD