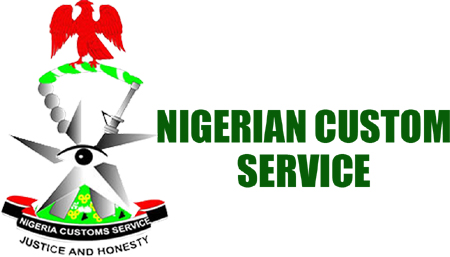 The Federal Operations Unit (FOU) Zone ‘B’ of Nigeria Customs Service (NCS) Kaduna on Wednesday said it seized a bullet proof vehicle and other smuggled items with Duty Paid Value of about N183 million in the last one week.

The Comptroller of the command, Mustafa Sarkin-Kebbi, said while briefing journalists on the seizure that other items seized included two additional vehicles, vegetable oil and 270 bags of foreign rice.

According to him, the Toyota land cruiser 2019 model bullet proof car was apprehended along Saminaka-Jos road and has a duty paid value of N108 million.

He said the other vehicles were a Toyota Hilux van and a Toyota corroller car as well as two containers coming from Katsina state conveying 298 bags of smuggled foreign rice and 37 Jericans of vegetable oil.

He said that the command also along Kaduna-Zaria road, 78 bags of smuggled rice concealed in maize bags.

Sarkin-Kebbi said the stride that led to the seizures was based on intelligence gathering with support from patriotic Nigerians and officers.

”All thesne happened within the last one week, and my officers told me they will continue to do their very best to ensure smuggled goods do not thesn into our country,” he said.

The comptroller said that currently, five suspected smugglers were undergoing investigation and would be prosecuted if found culpable.

According to him, though the smugglers have remained undaunted in their illegal activities, the customs has devised effective ways of catching up with them.

”We also have devised our own means of apprehending them. We will follow them where ever smuggled items are,” he said, adding that the command had intensified patrols at boarders and hinterland.

“We will always be a step ahead of them in the discharge our duties.”===NAN