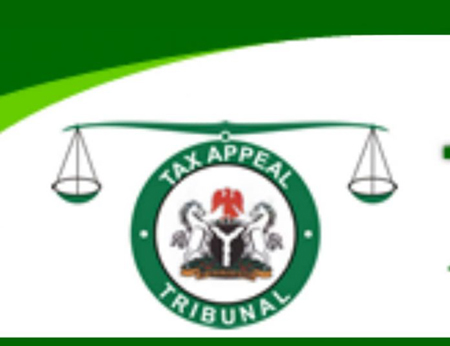 The bank is challenging the Federal Inland Revenue Service (FIRS) for imposing the said sum on it.

The appellant is seeking the order of the tribunal for the annulment of the FIRS’s assessment or demand notice dated May 17 and July 6, served on it with penalty at 10 per cent and interest at 15 per cent.

Responding, FIRS stated that the letter of reviewed and audited accounts were valid and issued in accordance with the relevant provisions of the law.

FIRS sought the tribunal to declare that the VAT demand served on the Bank was valid and made in accordance with the law.

The respondent further sought for a declaration that the VAT transaction by the appellant outside the main objectives of its business, is liable to VAT.

FIRS further sought for an order compelling the appellant to pay to the respondent the sum of N29. 2 million being its VAT liability for the period of 2015 to 2016 as contained in the demand letter.

The tribunal chaired by Mrs Alice Iriogbe adjourned the matter until May 15, 2019 for adoption of written addresses after counsel in the matter said they have filed their addresses

At the resumed sitting , Mr Olumide Olujimi, counsel for the appellant informed the court that they have filed their written address .

Mr Thiwhi Dauda, counsel for FIRS informed the tribunal that they will file their written address before the next adjourned date.

Senate rejects Bill to phase out petrol vehicles by 2035