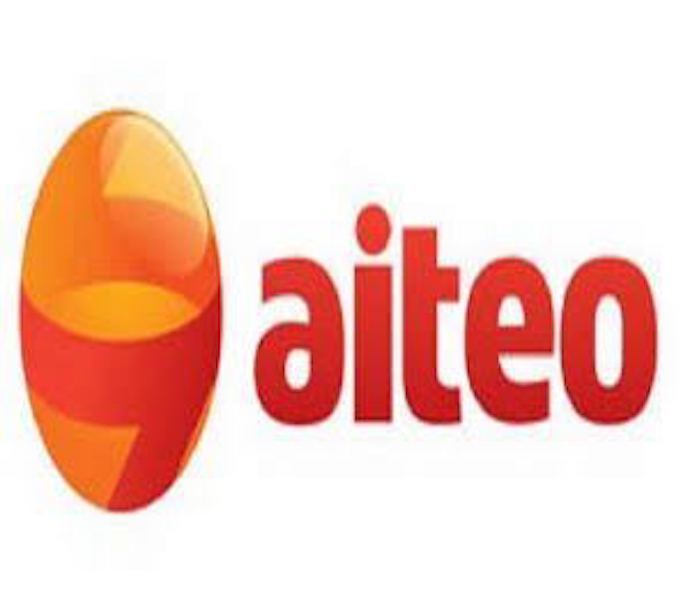 The management of Aiteo Eastern Exploration and Production Company Limited (AEEPCo) has confirmed that the fire incident reported within it’s Right of Way (ROW) has been completely put out.

Its spokesperson, Mr Ndiana Mathew said in a statement in Lagos on Monday the fire incident that occurred on April 21 within ROW of the Nembe Creek Trunk Line (NCTL) was confirmed doused.

It would reports that Aiteo on April 21 decleared force majure NCTL due fire outbreak.

The statement said that the security team conducted further inspections at various times on April 22 (yesterday)and confirms this position.

According to the statement, “In line with regulatory requirements, a Joint Investigation Visit (JIV) comprising security and regulatory agencies as well as community representatives and Aiteo personnel will be constituted and deployed to the site to attend to the necessary incident formalities.

“This team is expected at the incident site imminently.

“The Joint Task Force on Security team has confirmed that sabotage of the pipeline at Awoba was responsible; has identified some culprits and is set to act as is necessary.

“Aiteo is working on further site preparation and mobilisation of specialised equipment to the swamps for further remedial action to facilitate a quick return to full functionality,” the statement said.

It said further information will be made available as soon as these occur.

The company has significant business interests in oil and gas exploration and production; bulk petroleum storage; refining of petroleum products; trading, marketing and supply as well as power generation and distribution.