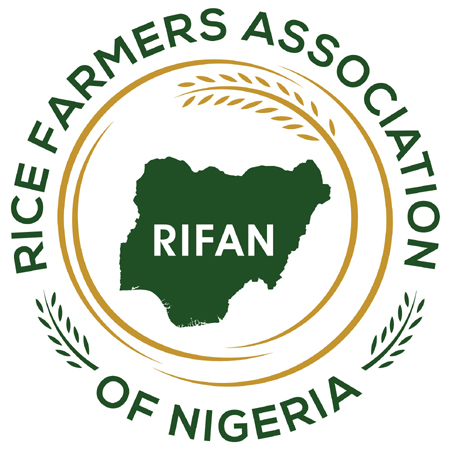 Rice Farmers Association of Nigeria (RIFAN) says the reappointment of Mr Godwin Emefiele, as the Governor of the Central Bank of Nigeria (CBN) by President Muhammadu Buhari, will lead to agricultural transformation.

TBI Africa.com said the RIFAN President Alhaji Aminu Goronyo, told the News Agency of Nigeria (NAN) in Abuja on Monday that the reappointment of Emefiele was considered a continuation of strategic development of agriculture and food security.

He noted that the reappointment of Emefiele for a second term of five years, would lead to agricultural transformation.

“The rice revolution in Nigeria is a great development and resounding progress for food security.

“The revolution is yielding a positive result as rice production in Nigeria had increased from 5.5 million tonnes in 2015 to 5.8million tonnes by end of 2017.

“Some of the very concrete results on the ground include: reducing the import bill, building a value chain for rice and building the capacity of some banks in agricultural lending to more than 12 million rice farmers and reducing commodity importation,’’ he said.

Goronyo said the programme had become a means of steady income to millions of farmers who were participating in the programme nationwide, as they were able to access farm inputs easily.

The RIFAN president said ABP had created linkage between the small holder rice farmers to local processors, increase banks’ financing to the agricultural sector, enhance capacity utilisation of agricultural firms involved in the production of identified commodities and as well as the productivity and incomes of farmers.

Goronyo noted that the programme had attracted many foreign investors willing to be part of the nation’s food revolution.

He said that ABP had created many jobs for the small holder farmers, reduced their poverty level, grew them to commercial production levels and created jobs for the youths, the vulnerable and many people at the Internally Displaced Persons (IDPs) camps.

Goronyo urged the Senate to confirm Emefiele’s reappointment for continuity.

The Senate President, Bukola Saraki, read a letter from the President Muhammadu Buhari reappointing Emefiele for a second term during plenary on Thursday, May 9, 2019.

Goroyo said the reappointment of Emefiele was a great relief as there would be continuity in the ABP and the development of the agricultural sector.

APB was launched by President Muhammadu Buhari on Nov. 17, 2015, to create a linkage between anchor companies involved in the processing and small holder farmers of the required key agricultural commodities and address the country’s food deficit.

Emefiele was appointed by former President Goodluck Jonathan in 2014.

By his reappointment by President Buhari, he has become the first governor of the CBN to get a two-term mandate since the return to civil rule in 1999.==NAN

NDIC to resume operations next week