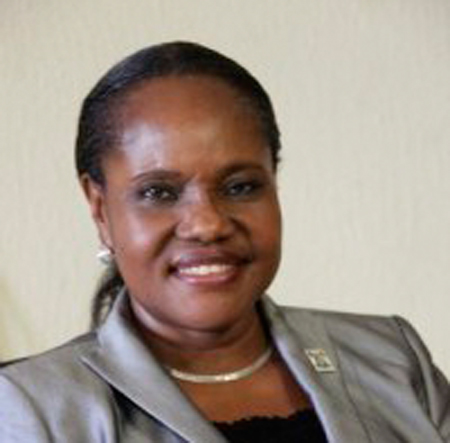 Gov. Babajide Sanwo-olu of Lagos on Thursday appointed a former Head of Service in the state, Mrs Folasade Jaji, as the new Secretary to the State Government.

The is contained in a statement issued by the Head of Service, Mr Hakeem Muri-Okunola, on Thursday in Lagos.

Jaji, a chemist, had served as the 17th Head of Service of the state’s Public Service.

She joined the Lagos State Civil Service on Oct.27, 1980 at the State Judicial Service Commission before she was deployed to the Governor’s Office, Department of Political Affairs where she served for two years, between 1980 and 1982.

She is the 18th Secretary to the State Government.

The statement said that full details about the appointment would come later.

Senate is committed to expeditious passage of PIB, 2021 appropriation — Spokesman