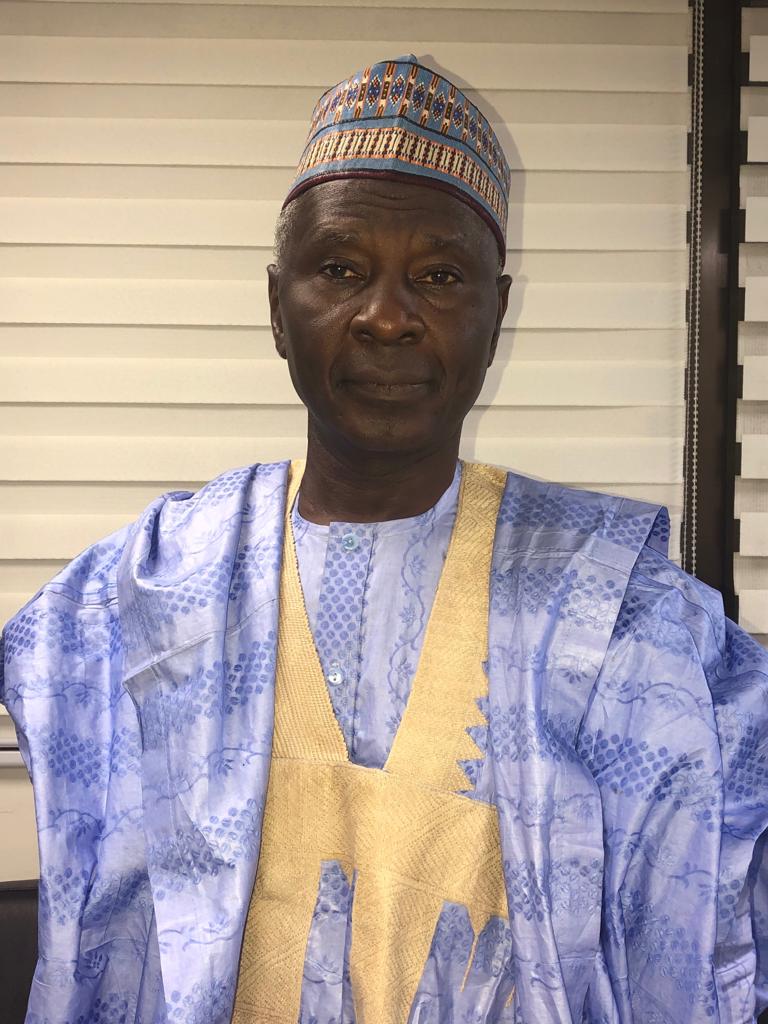 The Director of Department of Petroleum Resources (DPR), Mr Mordecai Ladan,  has retired from the agency after 32 years of meritorious services.

A statement by  the agency on Friday in Lagos  which was made available to TBI Africa  said said that sequel to Ladan’s retirement,  the agency Deputy Director and Head, Corporate Services Division, Mr Ahmad Shakur has  become the Acting Director.

It explained that Shakur who was the most senior director in the agency became the Acting Director “in line with the provisions of Circular Ref. No.SGF.50/S.II/C.S/268.

“The former Director has formally handed over the affairs of the Department to the most senior officer Mr Ahmad Rufai Shakur, the Deputy Director and Head, Corporate Services Division in an Acting capacity.

“ Shakur comes on board with over 32 years’ experience in the oil and gas industry with very robust service records in the regulatory arm of the sector.

“The acting director is a graduate of the Ahmadu Bello University with a Master of Business Administration degree”.

It stated that Shakur  held various positions across the value chain of the DPR from the zonal offices to headquarter and had attended numerous management and leadership courses locally and internationally.

“He also embodied with renowned past records in strategic leadership, corporate governance and optimal performance, Shakur is expected to steer the Department to the next level,” it stated.

FG to inaugurate SEC board Monday