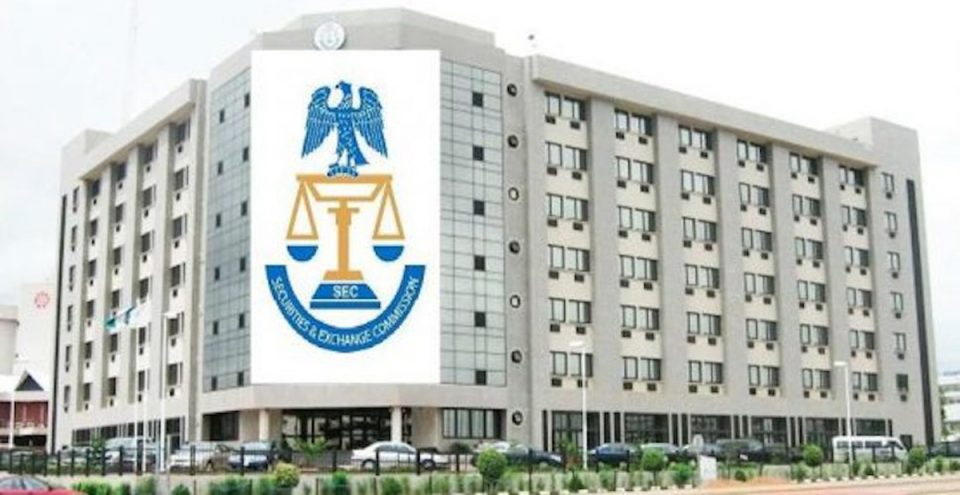 The Federal Government will on Monday inaugurate the board of the Securities and Exchange Commission (SEC) to be chaired by Mr Olufemi Lijadu.

A senior management source who pleaded anonymity confirmed the constitution and inauguration in Lagos.

The source said that the inauguration would take place at the Ministry of Finance Headquarters, Abuja, and would be conducted by the permanent secretary.

The source said that Lijadu, who hails from  from Ogun, had been announced as the commission’s chairman.

The board will have a four-year tenure, according to the source.

President Muhammadu Buhari dissolved the previous board on July 16, 2015, and set up an eight-man panel headed by a former Secretary to the Government of the Federation, Mr Babachir Lawal, two months later, to reconstitute it.

Market operators had been calling for the  reconstitution of the board to strengthen SEC’s operations.

The Chief Operating Officer, InvestData, Mr Ambrose Omordion, said that non reconstitution of the board for over three years had  implications for operational efficiency of the apex capital market regulator.

He said that the situation was affecting some operational activities of the commission, thereby dampening investor confidence.

Omordion said SEC needed to be strengthened with appointment of board of directors for its growth and the development of the capital market.

Omordion, who commended Uduk for achievements recorded so far in the commission in spite of being in acting capacity, called for her confirmation.

He said that the management team of the commission should be confirmed by the government with immediate effect to avoid excesses in the market.

Over 200 rockets fired at Israel in response to Gaza strikes

IFAD trains market women, farmers on use of standard weight, measures in Taraba

Trader in court for allegedly defiling own daughter