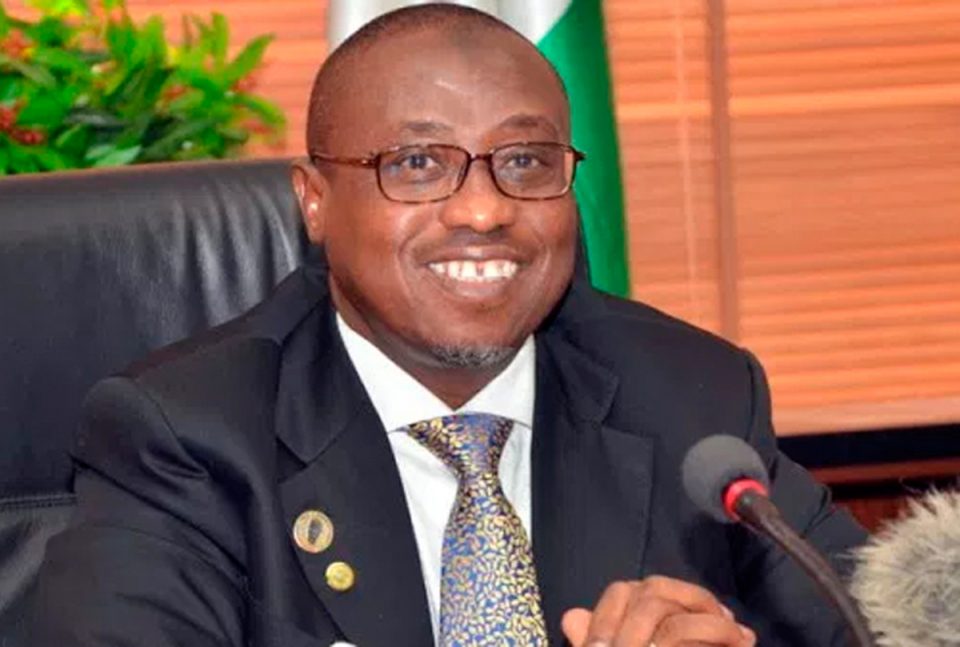 Dr Maikanti Baru, the Group Managing Director of the Nigerian National Petroleum Corporation, NNPC, has enumerated the landmark progress recorded in the last three years under his watch as helmsman of Nigeria’s national oil corporation.

Speaking at his investiture as Fellow of the Nigerian Academy of Engineering (NAE) held at the University of Lagos, Baru attributed the successes to his engineering background, a discipline, which according to him, wholesomely prepared him for the great task ahead.

He described engineering as a branch of study, which tasks the brains and whets one’s ability for logical thinking and problem-solving thus challenging the creative instinct to solve existential problems and relieve humanity of drudgery.

The NNPC boss listed some of the achievements recorded under his watch to include: maintaining production levels well above 2 million barrels per day; increasing crude oil production by NNPC flagship Upstream Company, Nigerian Petroleum Development Company, NPDC; ensuring a boost in gas production to the extent that today, NNPC is the largest supplier of gas to power; and saving enormous financial resources through Direct Sale Direct Purchase (DSDP) scheme adopted for products import.

Others include ridding government of huge financial commitments on cash-call commitment by developing workable alternative funding arrangements; devising sustainable teamwork between the Oil and Gas industry and the numerous host communities in the Niger Delta to curb security challenges that had dipped crude oil production some years back; and instituting a regime of transparent contracting/bidding processes in all major projects.

A statement by Ndu Ughamadu, Group General Manager, Group Public Affairs Division of the NNPC quoted Baru as saying that the his management also reduced the cost of crude oil production per barrel in the country from $27 to $22; explored opportunities in frontier basins to boost Nigeria’s reserves base and production; sustained petroleum products supply nationwide; and kick-started the current holistic rehabilitation of the nation’s four refineries to boost capacity utilization.

Speaking on his recent retirement from the services of the NNPC with effect from July 7, Baru expressed gratitude to God for seeing him through a glorious career at theCorporation, noting that even after retirement he was willing to do more if called upon to serve the country.

Earlier in his welcome address, President of the NAE, Prof. Fola Lasisi, charged the new inductees to rally round the stakeholders in the engineering trade to promote the ideals of the profession in the larger interest of the society.

CBN summons currency dealers, others on development in forex market

Why CBN must conduct regular stress tests on banks, by Michael Owhoko

“Government should leave us to continue struggling for our survival.”

COVID-19: LASEMA on standby in Lagos