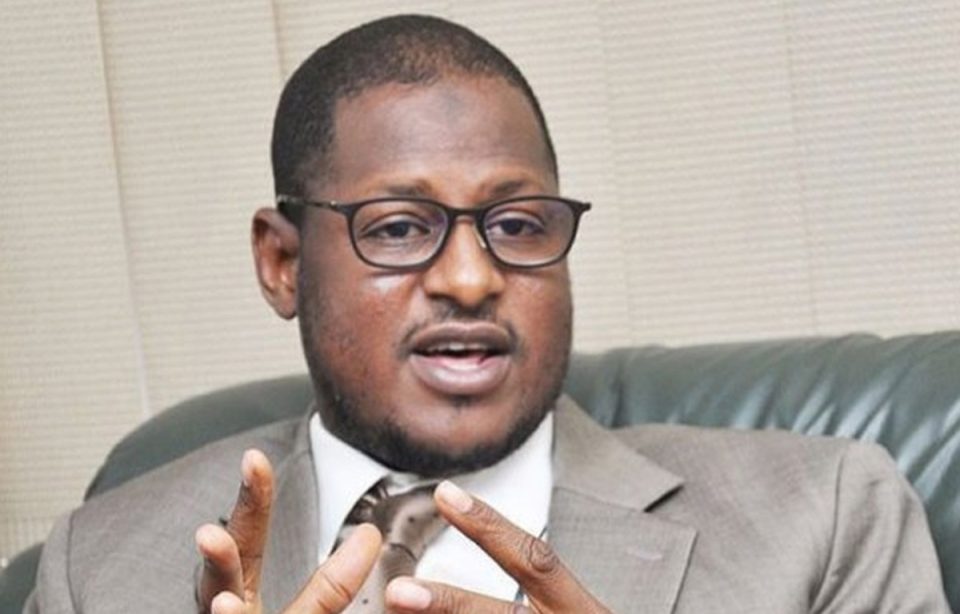 The Director-General, SMEDAN, Dr Umar Dikko, made the call on Wednesday in Abuja at a news conference it organised to mark its 2019 “World MSMEs Day.’’

Dikko, represented by the Director, Entrepreneurship Development Programme (EDP), Mr Ewans Monday, said that access to affordable finance was a major challenge to the operations of MSMEs.

He described the MSMEs Development Bank as a robust and one-stop development finance institution mandated to nurture and meet the funding and business growth needs of MSMEs.

“The bank should complement existing products and services offered by commercial and other banks through comprehensive and integrated financial and business advisory services.

“Its primary role should be to contribute toward the growth of sustainable MSMEs in Nigeria,” he said.

Dikko said that the MSMEs, as the backbone of every economy globally accounted for 90 per cent of businesses and 60 per cent to 70 per cent of employment worldwide.

He recalled that in Nigeria, the National MSMEs Survey conducted by SMEDAN in partnership with the National Bureau of Statistics (NBS) in 2013, revealed that there were about 37 million MSMEs.

Dikko said that the MSMEs employed 57.7 million persons which represented 84.02 per cent of the labour force, contributed 48.47 per cent to Gross Domestic Product (GDP) and 7.27 per cent to export.

He said that based on the global relevance of MSMEs, the international Council for Small Business (ICSB), made a declaration on urgent need to have a day to recognise the important roles of MSMEs in economic development.

According to him, the ICSB declaration led to the UN General Assembly resolution designating June 27 annually as the International Day for MSMEs to raise public awareness of their contribution to development.

He further said that 2019 celebration would raise awareness about the role of MSMEs in achieving the 2030 agenda for sustainable development.

According to him, the event will provide recommendations and practical tools that will lead to greater investment in small businesses to bridge the gaps in finance, knowledge and skills.

The  2019 edition which would begin with an “Awareness Walk” in the city centre has its theme as “Big Money for Small Business: Financing the SDGs’’.

Unemployment rises to 33.3 per cent