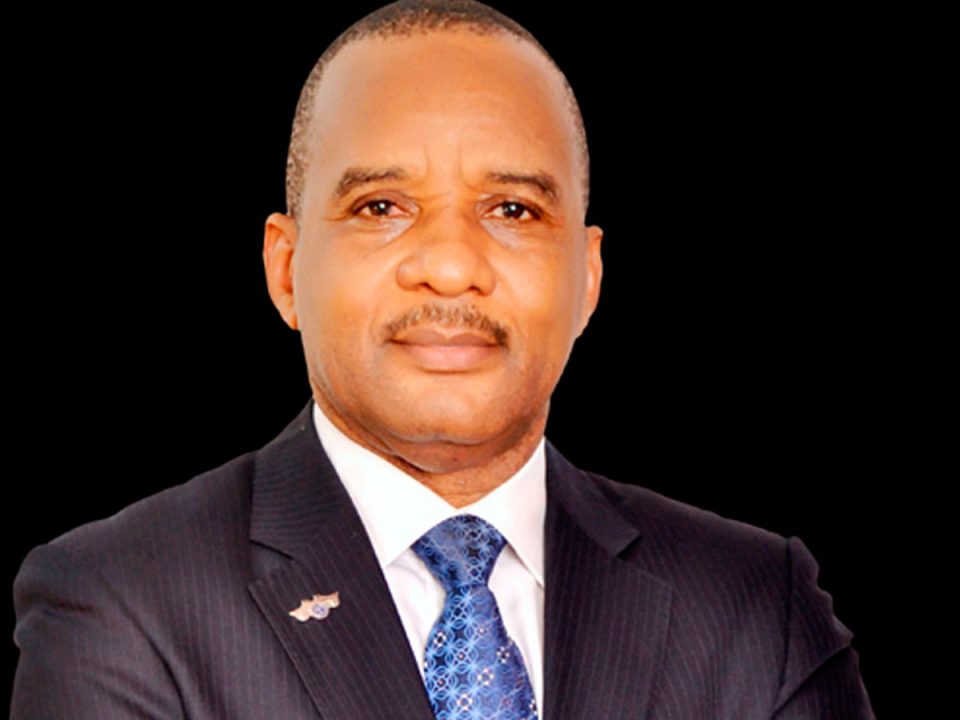 Dr Bashir Jamoh, the President, Chartered Institute of Transport Administration of Nigeria (CIOTA), says it would ensure the accomplishment of intermodal transport in Nigeria to enhance the effectiveness of the economy.

Jamoh made the pledge during a briefing of the institute’s newly elected executives in Lagos on Monday.

According to him, passage into law of the Chartered Institute of Transport Administration Bill would revolutionalise the transport sector and increase the industry’s contributions to the economy.

“CIOTA will establish valuable partnership and strategic alliances with all target stakeholders from the Federal Ministry of Transportation to other related Ministries, Departments and Agencies (MDAs) in aviation, roads, rails, maritime, pipeline.

“It will also synergise with the labour end of the transport sector like the National Union of Road Transport Workers (NURTW).

“The six geo-political zones will be duly covered to lead specific transportation-related initiatives from water in the South-South to rail and inland in the North-West and roads in the East.

“The North-Central will focus on pipelines/cable transport, and the Lagos hub of the South-West will focus on aviation,” Jamoh said.

He commended the Federal Government for its efforts on issues of intermodalism, especially on rail systems before now.

He added that it had made it possible for containers to be transported easily by rail from Apapa Port to northern Nigeria.

Jamoh said that presently inland container depots had been extended to the eastern part of the country, adding that containers should not be transported by road to avoid constant gridlock on the highways.

“For over four years now, there have been a lot of revolutions in terms of rail systems, adding that President Muhammadu Buhari had directed that all port should be linked with rails.’’

The CIOTA chief said that he had been able to achieve the attainment of charter status for CIOTA, thereby giving the institute a voice in the scheme of things in the Nigerian transport sector.

He commended Buhari and the National Assembly for the passage of the Institute of Transport Administration of Nigeria Act.

Jamoh, who is also the Executive Director, Finance, Nigerian Maritime Administration and Safety Agency (NIMASA), said that the institute was established in 1986.

He added that within six months of his assumption of office in February, the institution was fully registered into law.

He said that the institute would support by providing and advancing top notch study, training, certification and practice of transport management and administration in Nigeria and other related matters.

“Most of the members of the Institute are professionals, while the bill has to do with research. As dictated by the law, we will liaise with tertiary institutions because we have solutions from the different research works we have done.

“To achieve best practice, we will adopt research method of short, medium and long term method to enable us provide solutions to any problems emanating from the transport sector.

“We will also carry out a survey plan on all the various transport modes namely land, air, and sea; we will relate with various heads of the ministry as the law provides.

“CIOTA is the only registered institution by the Act of parliament as a professional body, that is why we will ensure we do the necessary things to enable the Federal Government succeed,’’ he said.

27 ships expected at Lagos ports with petroleum products, others