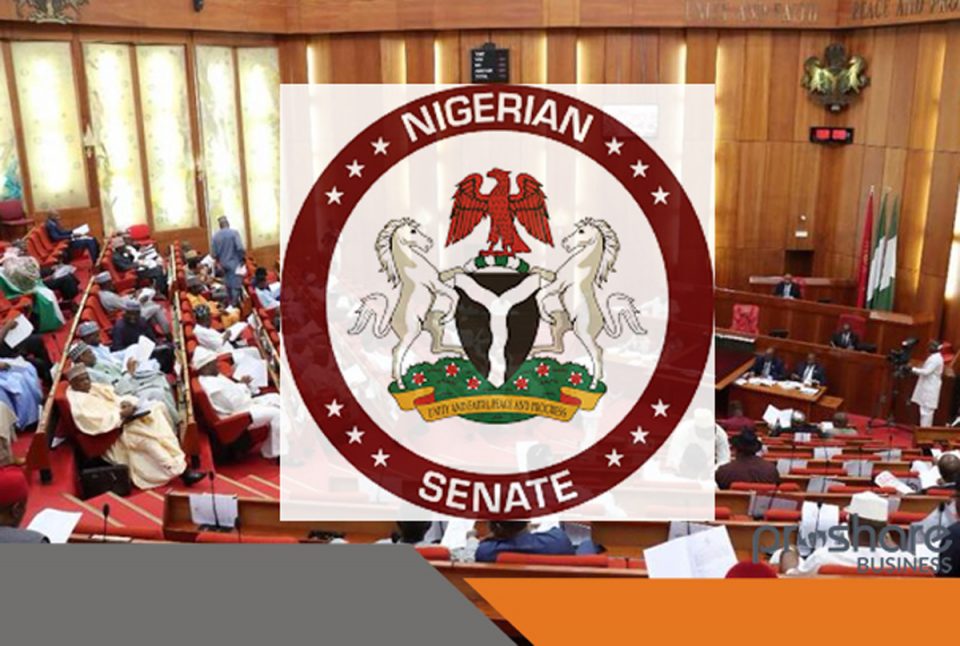 This followed a motion by Sen. Barau Jibril (APC-Kano), on the urgent need to avert the impending strike by SSANU and NASU.

Barau, who brought the motion, cited order 42 and 52 of the Senate rule, saying both unions had issued a strike warning to the Federal Government.

He said the unions had indicated their planned strike was based on the inability of government to grant their request.

According to Barau, the unions said their members were excluded from participating in the new pension administration approved for university lecturers.

He explained that the unions said the payment of 20 per cent earned allowance to their members as against the payment of 80 per cent to the Academic Staff Union of University (ASSU), was not acceptable.

Barau said the planned strike, if allowed to go on would not be in the interest of the nation’s tertiary institutions.

He maintained that the senate owned it a duty to intervene in the proposed strike.

Contributing, Sen. Adamu Aliero (APC-Kebbi), who seconded the motion, said it was important for Senate to intervene to avoid another crisis in higher institutions.

In his contribution, Sen. Chimaroke Nnamani,(PDP-Enugu), said the senate must urgently intervene to advert the looming strike by the unions.

Other senators, who supported the motion stressed the need for a stable calendar in the educational system, given the importance of manpower to the development of any nation.

Some of the senators also called for adequate funding of tertiary institutions and payment of lecturers.

The senate thereafter, resolved to invite the leadership of SSANU, NASU and ASSU to resolve the issue.

It also resolved to invite officials of Ministry of Labour and Productivity and Ministry of Education to address issues raised by the unions.

The  unions had begun a three- day protest on Monday to press home their demands from the federal government.

DPR raises alarm over smuggling of petroleum products in Adamawa