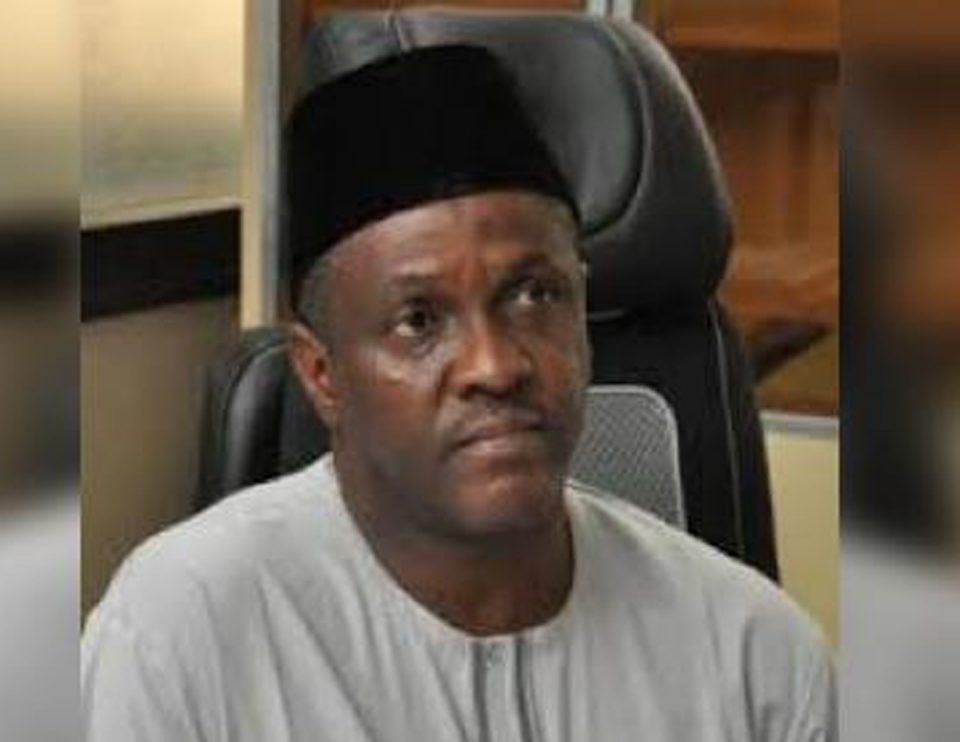 The Nigerian National Petroleum Corporation (NNPC) has raised the red flag on the violation of its pipeline right-of-way by some individuals and communities along the corridor of the system 2E pipeline network.

The Corporation gave the warning in a statement by Mr Ndu Ughamadu, Group General Manager, Group Public Affairs division, in Abuja on Sunday.

Ughamadu said the infringement on the statutorily guaranteed 25-metre setback for the infrastructure was detrimental to the free flow of petroleum products and harmful to dwellers of illegal structures and shanties.

He said this was due to the combustible nature of hydrocarbon.

Ughamadu noted the inseparable link between the cases of oil pipeline right-of-way-encroachment and incessant pipeline vandalism and oil theft with attendant negative effect on the economy.

According to him, the creation of the minimum 25-metre buffer for the pipeline is designed to allow for maintenance, repairs and replacements of pipelines as need may arise.

He explained that the buffer also ensures that those living close to the lines were shielded in the cases of leakage, rupture or explosion.

Ughamadu added that as first step towards eventual removal of such structures by the team of Army Engineering Corps, its downstream subsidiary, Nigerian Pipeline and Storage Company (NPSC), embarked on extensive consultation and enlightenment exercise.

He said the excerise would be targeted at violators in affected communities, adding that the safety and wellbeing of the people remained paramount.

Ughamadu said that based on penetrating reconnaissance executed by the Army engineers stretching from Ogale-Eleme community in PH-Aba axis to Otade community in Enugu-Makurdi leg, structures in violation of the pipeline safety corridor have been identified.

He said those areas had also been clearly marked and notice of imminent removal served on affected occupants.

Ughamadu noted that the essence of the red flag was to bring urgency to the situation along the PH-Aba-Enugu-Markurdi line whose level of violation is about 75 per cent.

He stated that the position is intolerable with clear cases of individuals channeling products into private homes.

‘’Such incidents are not only crystal clear cases of economic sabotage, but poses unimaginable danger to the entire neighborhood,’’ he said.