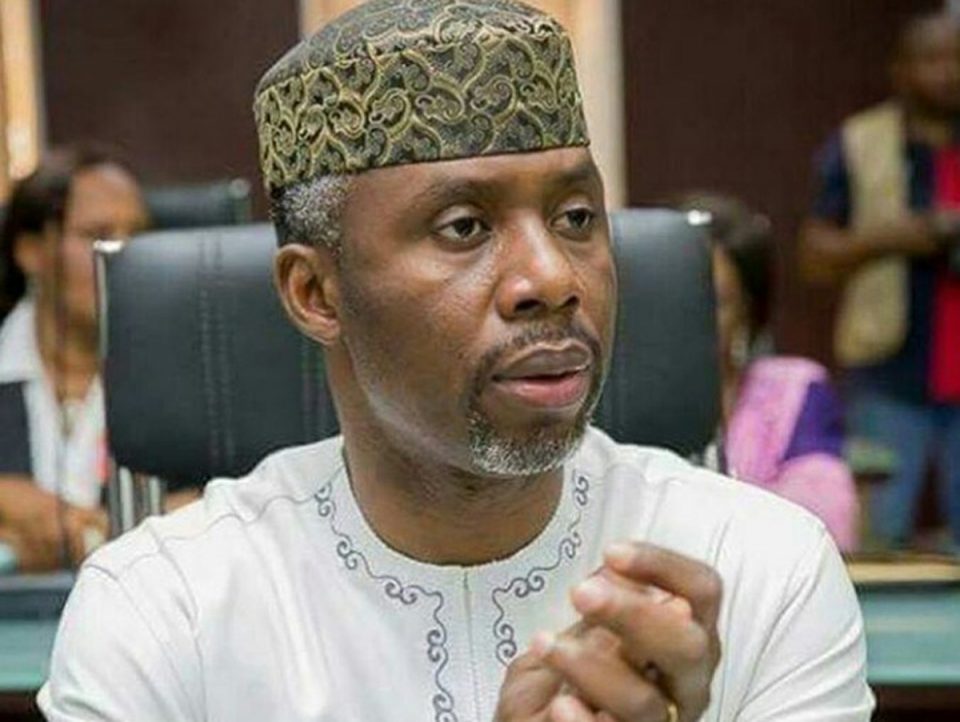 The governorship candidate on the platform of Action Alliance (AA) in Imo,  Mr Uche Nwosu,  has urged Nigerians to shun the call for “RevolutionNow” protest saying it is capable of causing uncontrollable crisis in the country.

Nwosu gave the advice in an interview with journalists in Abuja on Friday while reacting to the protest organised by Mr Omoyele Sowore, the presidential candidate of African Alliance Congress (AAC) and Publisher of Sahara Reporters.

He called for support for President Mohammadu Buhari from all Nigerians by contributing their quotas, rather than embarking on a revolution.

“Revolution is not good for the country. What we need is to support the President.

“Revolution is not what the country needs at this time. What we need is to support the administration of President Muhammadu Buhari.

“Whatever you think would contribute to the development of the country, why don’t you put it down and present it to the President and they will add it up to whatever they have and the country would move forward,” he said.

According to him, if anybody thinks there is a place the present administration has not done well, suggestions should be made on the way forward.

“I think it is a bad advice for anybody to give anybody to go on this protest or this thing call revolution. It is not the best thing for us now.

“No one can sincerely say that the President has not impacted positively to the economy and security of the country since he came on board,” he said.