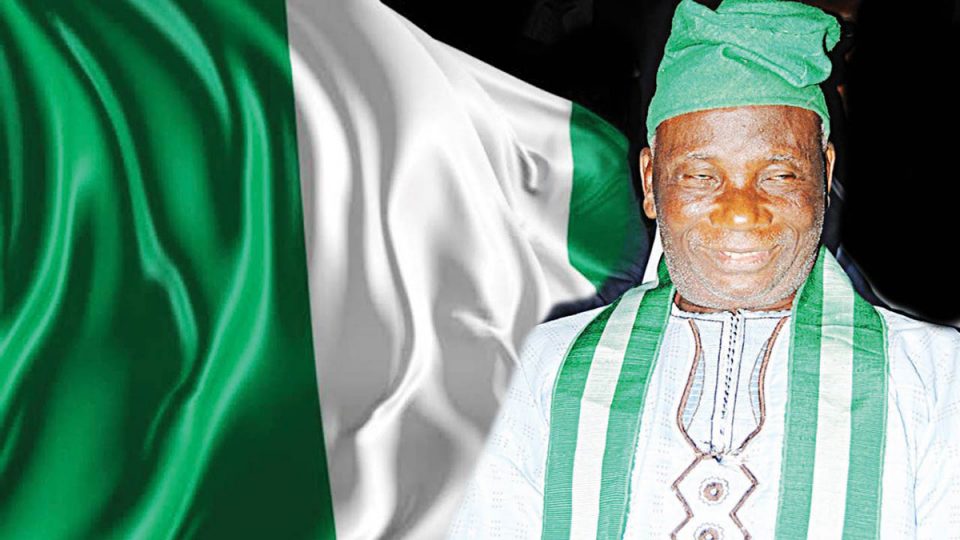 Tagged Foundation Concert,  it is designed to celebrate the achievements of notable entertainers and media personalities who through their remarkable work laid the foundation for Nigerian music as it is today.

“These are individuals whose music/body of work inspired and continues to inspire a generation of Nigerian creatives, who have since gone on to achieve global recognition and acclaim, hence, the title “The Foundation Concert””, the organisers said.

In line with the spirit of the initiative, the concert will feature performances by veterans in the Nigerian entertainment industry as well as entertainers from the newer generation of creatives.  It will take time out to celebrate Nigerian creatives in other fields.

In addition, the concert will also make room to celebrate Nigerians in other fields whose sacrifices are reminders of the indomitable spirit we all possess.

Other highlights are dance performances, comedy acts, special recognition showreel presentation and The Foundation Awards. The Foundation Concert is slated for 21st September 2019 at Eko Hotels and Suites at 6 pm.