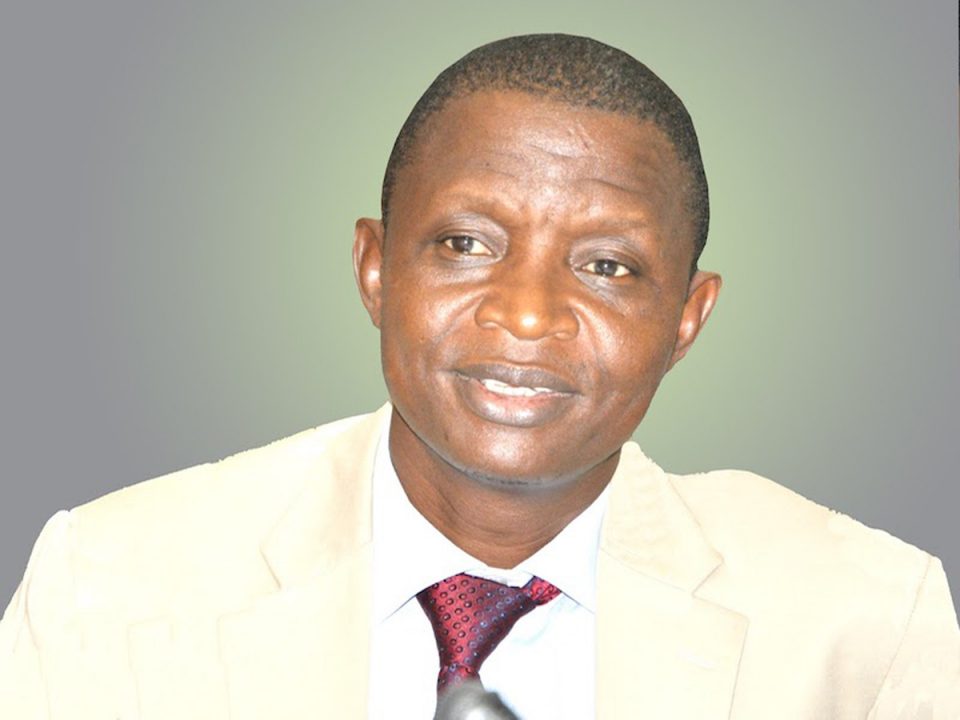 Dr Adetunji Oredipe, a Senior Agriculture Economist with the World Bank, says the food and beverage sub-sector in Africa has the potential to grow to about one trillion dollars by 2030.

Oredipe made this known at the 2019 Agriculture Summit Africa, a two-day event organised by Sterling Bank in collaboration with the World Bank and other stakeholders.

The economist, who presented a paper on the theme of the summit: “Agriculture: Your Piece of the Trillion-Dollar Economy” said the projection was based on the huge potential in the continent.

“It is on record that Africa’s value system is currently about 313 billion dollars a year, and could triple if government and business leaders radically rejigged policies and support farmers in the field and agribusinesses.

“The trio of agriculture, farmers and the agribusinesses constitute 50 per cent of Africa’s economic activity.

“If well harnessed, we will be able to increase job opportunities, greater prosperity, less hunger and progress for African farmers to compete globally.

“This will however be achieved if the farmers and agribusinesses undoubtedly receive expanded access to more capital, uninterrupted electricity, modernised technology and good land use policy. These are things that are available in other climes.

“To maintain the shares of the continent’s agriculture GDP in 2030, Nigeria will need to grow its agriculture revenue by compounded annual growth rate of 4.7 per cent.

“To ensure this is achieved, the agriculture budget to the GDP would have to be sustained at a minimum of seven per cent annually,” he said.

Oredipe said given the importance of the non-oil sector, the Economic Growth and Recovery Plan(EGRP) of the Federal Government recommended that the non-oil productive sectors such as agriculture and agro-allied industries played significant role in economic development, growth and job creation.

He said to achieve an appreciable result, human capital development must be made priority, adding “the greatest resource of any nation is the human beings”

He decried that the 2030 growth projection might not be achieved if concerted effort was not made by African countries to reposition the agricultural sector.

He expressed concern that the gap between developed and developing nations was continually widening.

“According to World Bank Report 2015, Sub Saharan Africa is home to more than half of the extremely poor people in the world.

“In fact, the number of poor people in the region has increased to nine million with 413 million people living on less than 1.9 dollars a day as at 2015.

“If that trend should continue unabated by 2030, nearly nine out of 10 extreme poor people will be from sub Saharan Africa.

“Nigeria, has not been able to experience any meaningful development despite being hugely blessed with an arable land of about 98 million hectares.

“Out of the number about 74 million hectares is cultivable and up till now the potential remains untapped as only 34 million out of the 74 million is being cultivated.

“Nigeria and Mozambique have large arable lands that can become the food basket of the world but effort must be made to get there.”

Oredipe recalled that agriculture, which was Nigeria’s mainstay in the 60s had taken a nose dive, making the country to lose its place to other countries.

According to him, Nigeria used to account for 42 per cent of the world export of shell groundnuts in the 60s, adding that its total export value was about 502,000 metric tonnes.

“Nigeria was also the largest exporter of palm oil in the world and accounted for 27 per cent of the global export volume of the commodity. The total export volume was about 167,000 in 1961. This declined to 8000 in 2016.

“In 2018 only, Malaysia made about 8.7 billion dollars from the export of palm oil, Indonesia recorded 16.5 billion dollars, unfortunately Nigeria is not listed today among the first 15 nations.

Oredipe said the story was same for cotton, livestock, fishery and other sub-sectors, but expressed hope that these sectors glory could be restored with concerted effort by all stakeholders.

NNPC to grow domestic gas use by 2022

Trump has imprisoned himself in the White House