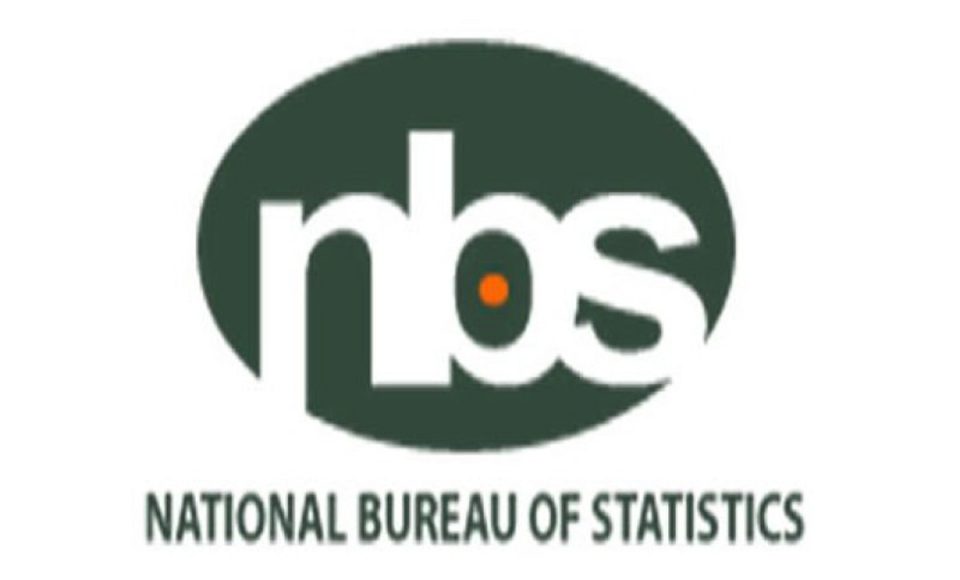 The National Bureau of Statistics (NBS), says the total value of capital importation into Nigeria in the second quarter of 2019 is 5.820 billion dollars, representing a decrease of -31.41 per cent compared to the first quarter.

The NBS said this in its “Nigerian Capital Importation, Quarter Two, 2019” report released and obtained from its website on Thursday in Abuja.

The bureau, however, said that the figure showed a +5.56 per cent increase compared to the second quarter of 2018.

The NBS said that the United Kingdom emerged as the top source of capital investment in Nigeria in the second quarter with 3.13 billion dollars, accounting for 53.85 per cent of the total capital inflow.

The second on the list of top 10 was the US, with capital investment of 1.15 billion dollars.

It also said that by Destination of Investment, Lagos state emerged as the top destination of capital investment in Nigeria in the period under review with 4.13 billion dollars, accounting for 71.09 per cent of the total capital inflow.

The bureau added that by bank, Stanbic IBTC Bank Plc emerged at the top of capital investment in Nigeria in the second quarter with 1.76 billion dollars, accounting for 30.34 per cent of the total capital inflow in that quarter.

The data for the report was supplied administratively by the Central Bank of Nigeria (CBN), verified and validated by the NBS.

Xenophobia: MTN board condemns violence against Nigerians, other countries in S’Africa