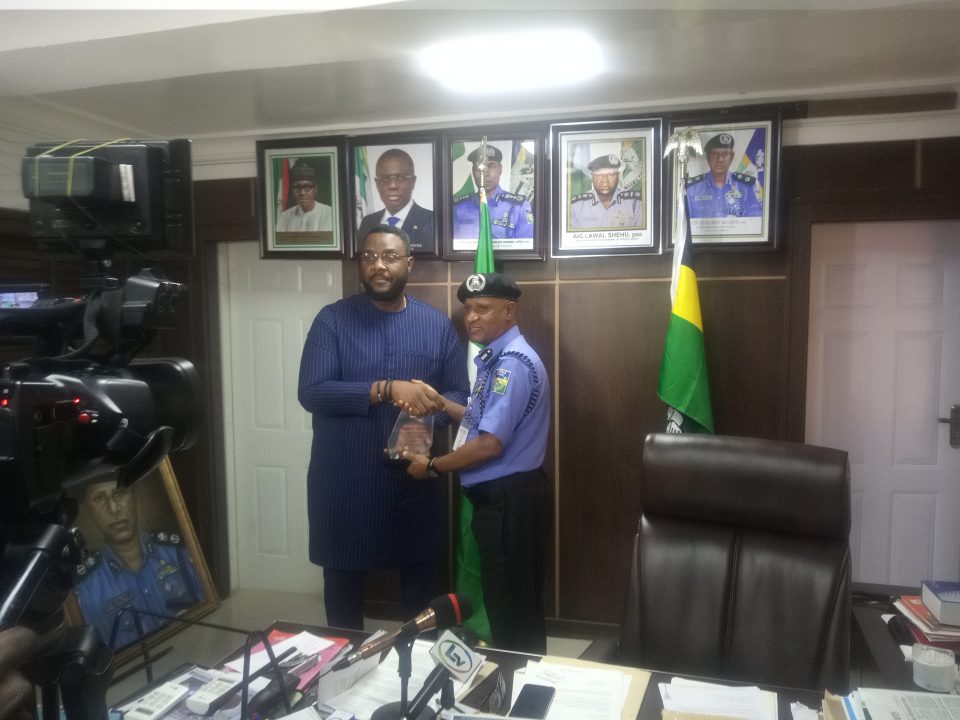 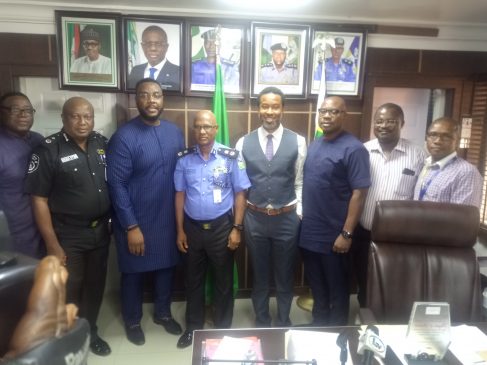 The Commissioner of Police in Lagos State, Muazu Zuberu, has pledged total support for metering of all police formations within Eko Electricity Distribution Company (EKEDC) operations.

Zuberu gave the assurance during a courtesy visit of EKEDC management to his office in Lagos on how to  strengthen partnership.

According to Zuberu, the police will support the utility service (EKEDC) to a successful metering of police formations under their jurisdictions.

“We know the importance of the utility company in the state like EKEDC and we are ready to give maximum support in ensuring adequate protection of their facilities and workers,” he said.

The police boss promised to assist the company to stop vandalism , describing vandals as enemies of the country.

He noted that all hands must be on deck to curb the activities of vandals nationwide.

He also promised to assist EKEDC by working out strategies to combat vandalism, while urging all Nigerians to be involved in the process of protecting infrastructure that will enhance economic growth and development in Nigeria.

“We will ensure that we provide security support for there equipments, installation against vandals and attacks on workers respectively.

“You are service providers, while we are also working for the people. It’s a mutual partnership because we experience same operational challenges.

“The police will intensify its surveillance activities to ensure that the tide of vandalism to electricity facilities is stemmed and ultimately eradicated,” he said.

In his response, the Managing Director of EKEDC, Mr Adeoye Fadeyibi commmeded the Commissioner of Police for his overwhelming support and partnership toward metering of all police formations.

Fadeyibi said that this was in line with President Muhammadu Buhari directive that all Ministry Department and Agencies (MDAs) across the nation are metered by electricity distribution companies (Discos).

The EKEDC boss said that CP has given his concept to support the disco on metring all police formations, while requesting for the strategy for the implimentation.

He said the company had continually enjoyed fantastic relationship with the Police in protecting its equipment and continuous attack on field workers.

He said the essence of the management’s visit was to welcome the CP to Lagos and to thank him for his massive support on security and protection of facilities.

“We have zero tolerance to attacks on our workers. The workers are like any other Nigerians.

“We also came to seek your support for the metering of all police formations as directed by President Buhari,” he said.

The EKEDC boss said that this would allow the disco commmence 50 to 60 per cent of unmetered MDAs.

“We must say we appreciate the support we have been receiving from the police so far.

“However, we need more assistance from the police to check the cases of theft and damages to our facilities as this will further boost our efforts at providing the best service possible to customers on our network,” he said.