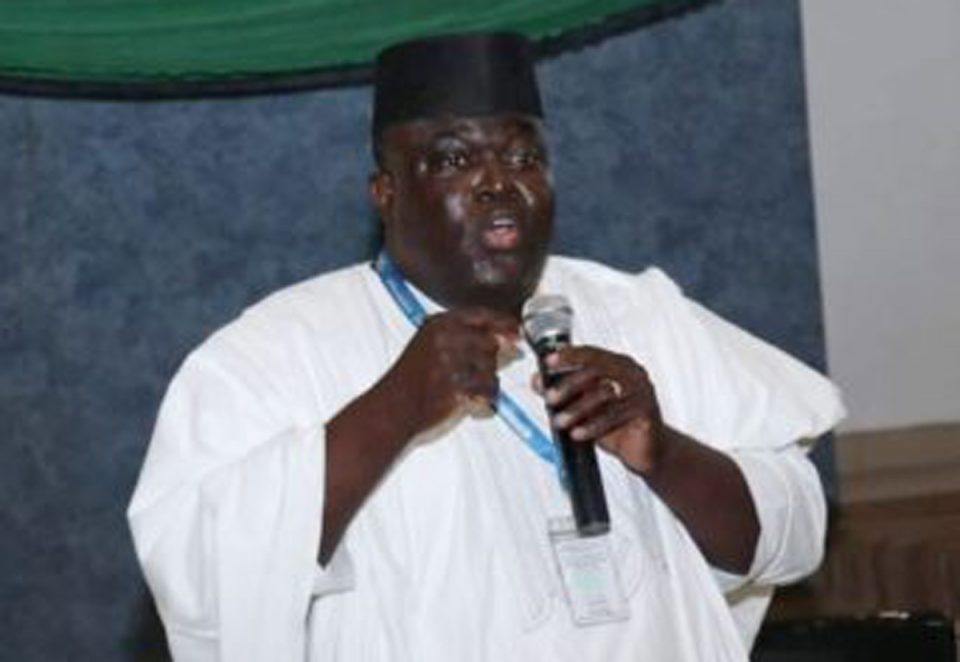 The Infrastructure Concession Regulatory Commission (ICRC) has recommended  the connection of all Port Terminals to the national rail network.

It said this would  facilitate fast actualisation and  commencement of operations at  the proposed Lekki Deep Sea Port at the Lagos Free Trade Zone ( LFTZ)  in Ibeju Lekki, Lagos state.

The ICRC Director-General, Mr Chidi Chidi Izuwah, gave  the recommendation during a monitoring visit by a joint delegation from the Commission and the Nigerian Ports Authority (NPA) to the site on Friday.

Izuwah said on completion of the seaport, over 170,000 new jobs would be generated.

He said that the visit to the site was in compliance with Section 20 of the ICRC Act 2005 which empowers the Commission to monitor compliance and ensure efficient execution of all nationwide Public- Private Partnerships (PPP) projects.

He noted that the Commission had recommended to  the Federal Government the need to connect  all Port Terminals to the national rail network.

According to him, the Lekki Deep SeaPort like all modern ports globally should have different modes of access/transport (freight and road) for faster evacuation of  goods from the port.

The  concession agreement for Lekki Port was jointly  signed in April 2011 by NPA, the Lagos State Government and Lekki Port LFTZ Enterprise.

“We are here as part of the Commission’s 2018/2019 monitoring programme to assess the level of progress made in implementing this project as well as compliance with terms and conditions of the contract agreement signed by all parties.

“The project has a contract term of 45 years.

“It is our earnest expectations that the project construction period and operations will generate not fewer than 170,000 new jobs in the economy, as well as, contribute positively to the revenue drive of Lagos State Government and the nation at large.

“The promoters of this project are targeting about 1.5 million Twenty-foot Equivalent Units (TEUs) container capacity annually, which they expect to grow to about 2.7 million and 4.5 million TEUs when the project reaches its final phase.

“With this fit, Lekki port will no doubt become one of the largest deep water ports in the African Maritime Space, and  will serve as a hub for port operations in the whole of West Africa.

“The promoters also plan to have a port access channel of about 16 meters draught which is not currently obtainable in any sea port in the country.

“This, in itself,  is an indication that ships of larger sizes will visit the port and greater efficiency and economy of scale will generate an impact of about US$361 billion over the concession period,” Izuwah said.

Izuwah also commended the concessionaires and management of Lekki Port for the progress recorded so far on the project.

He tasked them on  the need to ensure a speedy completion of the project, saying that the reward for hardwork was more work.

He assured them  that ICRC would continue to give its support toward the attainment of this objective by supporting the project’s bankability.

“Since the last visit in January 2018, the Commission had written to the Secretary to the Lagos State Government enjoining them to quickly complete work on the access road,” Izuwah added.

Addressing the media shortly after the briefing and tour of the project site, the General Manager, Projects, of LFTZ, Mr Steven Heukelom,  noted that about 500 metres of the breakwater had been constructed.

Heukelom said that breakwater construction was one of the largest components of the port construction, saying that dregging activities would soon start on the site.

He said that China Harbour Engineering Company Limited (CHEC),  is the Project Management Consultant (PMC) in charge of supervising the construction of the port.

Describing the magnitude of the Lekki Deep SeaPort Project, Heukelom noted that upon completion, the Port would be one of the deepest in West Africa with 16.5-meter water depth.

He added that also it would be  one of the most modern, efficient ports in sub-Saharan Africa with capacity to berth larger vessels.

“So far, we have extended the breakwater going up the bank and going into the sea and soon we will start some dregging activities, alongside with lots of works going on to get the project running.

“We are working tirelessly in conjunction with China Harbour Engineering Company to deliver a port which will be a model deep sea port, not only in Nigeria but in sub-Saharan Africa.

” I believe that if all the parties to this contract demonstrate utmost commitment toward this project, with the enormous work going on, hopefully, by the end of year 2021, the project might be completed,” he said.

Trading sustain positive outlook, up by 1.28%