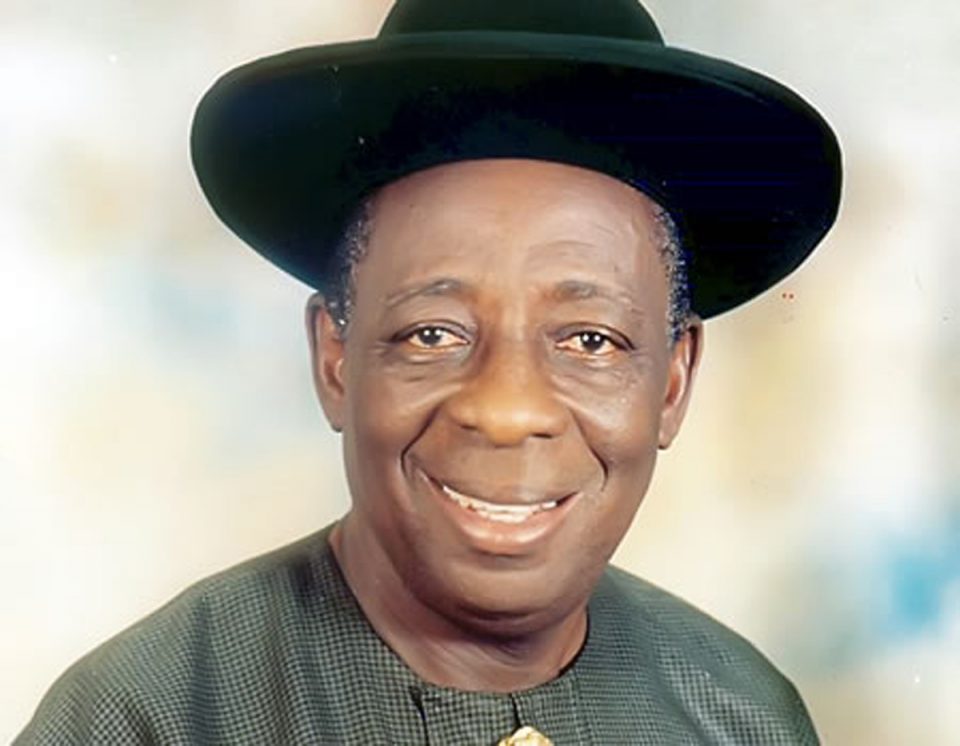 Mr Mike Amachree, Nigeria’s father of tourism,  on Sunday said that  AKWAABA African Travel and Tourism Market  had united several African countries together  over the years.

He said it when he declared open the 15th edition of AKWAABA in Lagos.

The event was attended by  notable personalities in the  tourism industry from across African countries.

Amachree said that AKWAABA over the years had further united Africans and built cultural bonds as well as strengthened tourism ties across African countries.

Some of the exhibitors expressed excitement during the opening ceremony held at Eko Hotels and Suites, Victoria Island, Lagos.

They also said that they were optimistic  that this year’s edition would an improvement  over  the previous years due to the large number of tourists that graced the opening ceremony.

Mrs Ida Jeng Njie, Director of Tourism from the Gambia Tourism Board,  said that the aim of the country was to strengthen tourism business relationship with Nigerians and other African countries.

She said that the country was at 15th AKWAABA to showcase what it had in terms of tourism and culture as Nigerians were known to be fantastic tourists.

According to her,  the opening event of the 15th AKWAABA was brilliant and the entire event looked promising.

” The fair looks so promising because we have more people coming in compared to the previous years.

” At the end of the fair, Nigerians and delegates from other countries will have been conversant with Gambia tourism and cultural potential and I hope to improve Gambia market through business ties.

” Gambia will be happy to work with Nigerian tour operators,” she said.

Mr Alfred Asumadu, Chief Marketing Officer of the  Ghana Tourism Authority,  said that the country was out to market its tourism sites to Africans generally in order to woo tourists into the country.

He said  that Ghana and Nigeria had enjoyed beautiful tourism business ties  due to Ghana’s proximity to Nigeria.

According to him, Nigerian market was big and inexhaustible because of the huge population and Nigeria’s interest in leisure and recreation.

” We do not have any choice than to be part of this fair because the name AKWAABA resonates within us, there is  a huge business opportunity in Nigeria and that is what we have come to explore,” he said.

Also Carol Hay, Director of Marketing of the  Caribbean Tourism Organisation, a first timer  AKWAABA said that the organisation had seen the value in partnering with Nigeria to promote Caribbean tourism.

Hay who went on the tour of most tourists’ sites within the Lagos State said she was amazed with the abundance of beautiful sites which the Caribbeans would like to also explore.

She said her visit to AKWAABA was also to strengthen tourism relations with Nigerians.

” I have been to most tourists’ sites within the state and I must say that there will be great benefits for the Caribbeans by partnering with Nigeria,” she said.

Mrs Firihiewot Mekonnen , the General Manager of the Ethiopian Airlines in Nigeria,  told NAN that Akwaaba was an important event because it has been  uniting  Africans over the years.

Mekonnen said the airline had continued to support the event for the past 15 years as it was in line with the management’s business  plan to connect Africans.

“We started supporting Akwaaba from day one because Ethiopian Airlines believes in the unity of Africa and we have been playing a key role toward achieving  that.

“Also, Nigeria is a very important market for us and we will continue to support things that attract people to the country like Akwaaba,” she said.

We have 60-days fuel sufficiency – NNPC