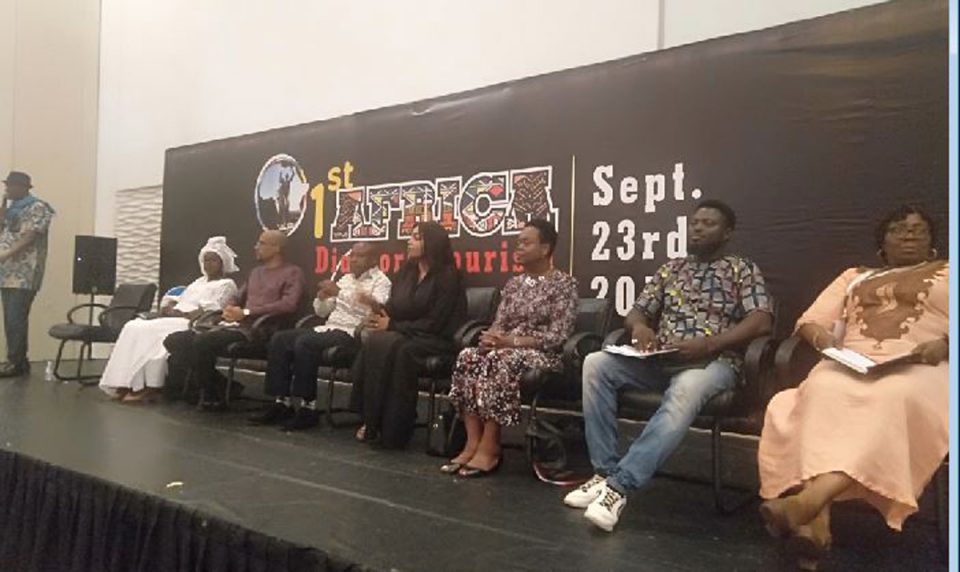 Some tourism and travel stakeholders on Monday called  for  maximum exploitation of Africa’s tourism potential to grow the continent’s economy.

They made the call during the  15th AKWAABA, African Travel and Tourism  Market underway at  Eko Hotels and Suites, Victoria Island, Lagos.

According to the tourism stakeholders, harnessing African countries’ tourism potential could liberate most of the countries from poverty.

He said Africans had unique tourism selling points which remained hidden treasures that needed to be showcased for Africa’s growth.

According to him, tourism is the only industry that can put money directly into the pocket of  citizens, urging Africans to open their borders to other African countries.

” We are scared of opening our doors to our brothers, sisters and friends in the same Africa; it is amazing how we develop as a people but not as nation, we should be able to develop as a nation.

” Let Africans embrace one another, find ways to make Africa stronger economically and get united,” he said.

Also, Dr Iddi Ziblim, Deputy Tourism Minister of Ghana, encouraged Africans to travel within Africa as the continent was endowed with numerous and unique tourists’ destination capable of boosting its economy.

He urged Africans to create more platforms through which Africans in the Diaspora could retrace their steps to their roots just as done in Ghana, Gambia and some other countries.

He said opportunities should be created  for the Africans in the Diaspora to have their DNA to trully ascertain the country they came from.

” We do not have to wait for the Americans to explore Africa, we must consciously promote our own things and that can be done only if we see ourselves as brothers and sisters,” he said.

Also, Mr Anago Osho said that Africans must make conscious efforts to ensure Africans across the globe retraced their steps as there were forces that were against Africans being united.

He also urged African tour guides to tell African story from African perspective and not from the incorrect colonial masters crafted perspective.

” African history can only be relayed trully by using African perspective of their real history.

” The Africans in the Diaspora are interested in our true stories, relaying the false history created by our colonial masters can mislead alot of our people,” he said.

Mrs Ida Jeng Njie, Director of Tourism from the Gambia Tourism Board, said it was high time Africans come together as a nation and not as individual countries.

She said Africa lost the United Nations Secretary General position during the recent election due to lack of co-operation by Africans.

” Togetherness means power, we can achieve al being united, we must support one another,” she said.

” We need to proudly promote our cultural and historical heritage

” Tourism is important to the Caribbean, we are one of the major dependent regions on tourism,” she said.

Use office to attract development to Bayelsa, Dickson urges Sylva