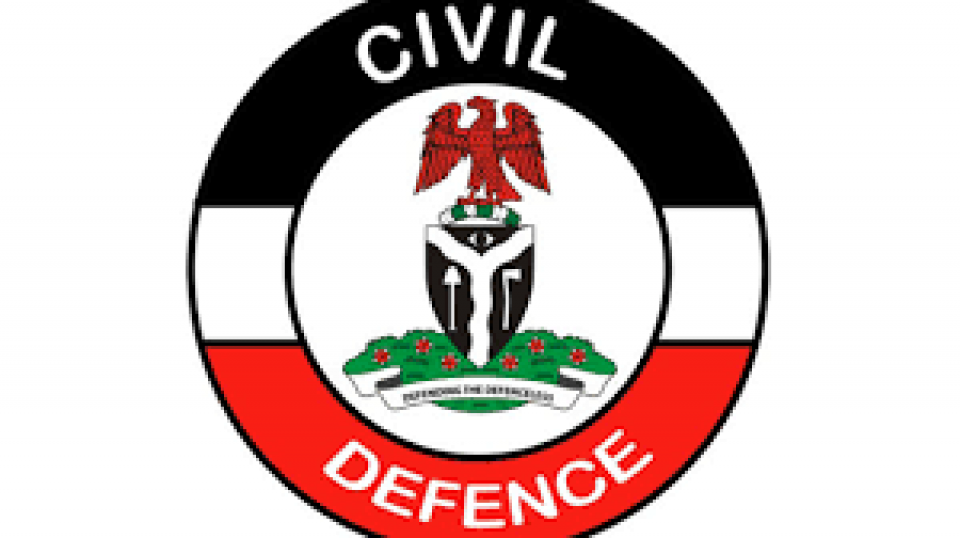 The Nigerian Security and Civil Defence Corps (NSCDC), Lagos Command, on Wednesday said it had arrested eight suspects, including four Beninese, for pipeline vandalism, vowing to intensify the fight against the crime in the state.

The Lagos State Commandant, Mr Cyprian Otoibhi, told newsmen in Lagos that the men of the marine anti-vandal unit of the NSCDC, Lagos Command, apprehended the suspects on Friday on Topo high sea, in Badagry waterways.

Parading the suspects, Otoibhi said that products suspected to be Petroleum Motor Spirit, three wooden boats and 250 kegs of 25 litres were recovered from them.

He said that the suspects would be handed over to the appropriate agency for further investigation and prosecution.

The commandant said the corps would not rest on its oars in carrying out its mandate of protecting critical infrastructure as well as lives and properties, towards ensuring a crime-free Lagos.

“I enjoin the populace to avail the corps and other security agencies with necessary intelligence information to rid the state of all forms of crimes,” Otoibhi said.

Navy will continue to react to maritime threats — CNS