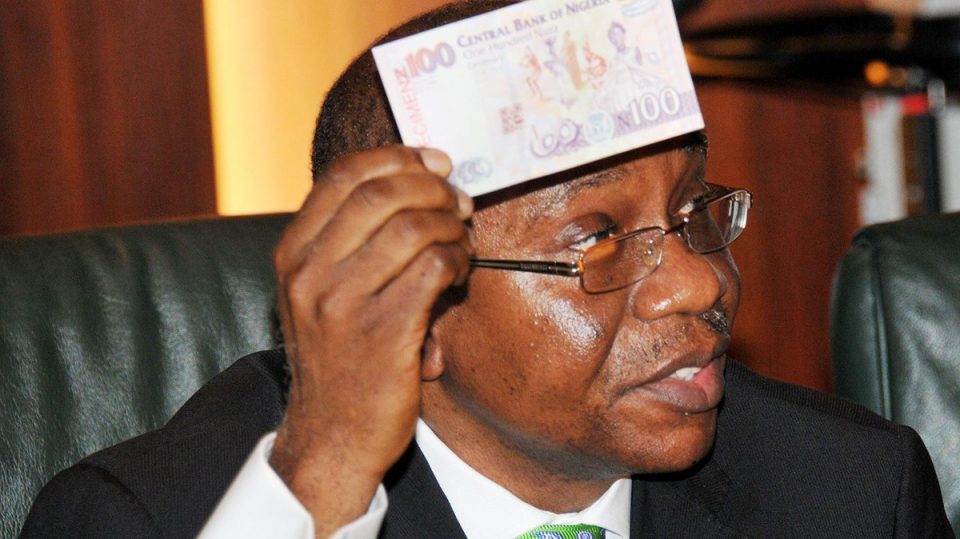 The Central Bank of Nigeria has condemned the rate at which Nigerians mutilate, deface, squeeze and even spray and sell the naira notes.

An Assistant Director at the Currency Operations Department, Aladeen Badajo said this on Thursday during the commencement of the CBN two-day sensitisation fair held in Abeokuta.

The programme was meant to create awareness about its activities in relation to economic development initiatives.

In his presentation, Badejo urged the people to consider Nigeria’s currency as a symbol of national identity.

Badejo who stressed the need to handle the banknotes with care and dignity expressed concern over the huge amount being spent on reprinting them.

Nwanisiobi said the programme had become necessary to enable the bank to acquaint the public with its economic development initiatives and to explain the opportunities available and how every citizen could take advantage of them.

He added the programme would also help to receive feedback from the public for consideration in the development of other policies.

The Director explained that the programme was in tune with the vision of the CBN Governor, which according to him is to operate a people’s Centred Bank.

Nwanisiobi further explained that CBN’s policies and initiatives were designed to address observed failures in some sectors and with a view to building a strong and sustainable financial system.

He, therefore, urged the members of the public not only to acquire information about the programmes but also to take advantage of them.

The Development Finance Department of the CBN, Biodun Okunola, explained that the bank had opened various funding designed to boost the economy with the target to promote small and medium scale businesses.