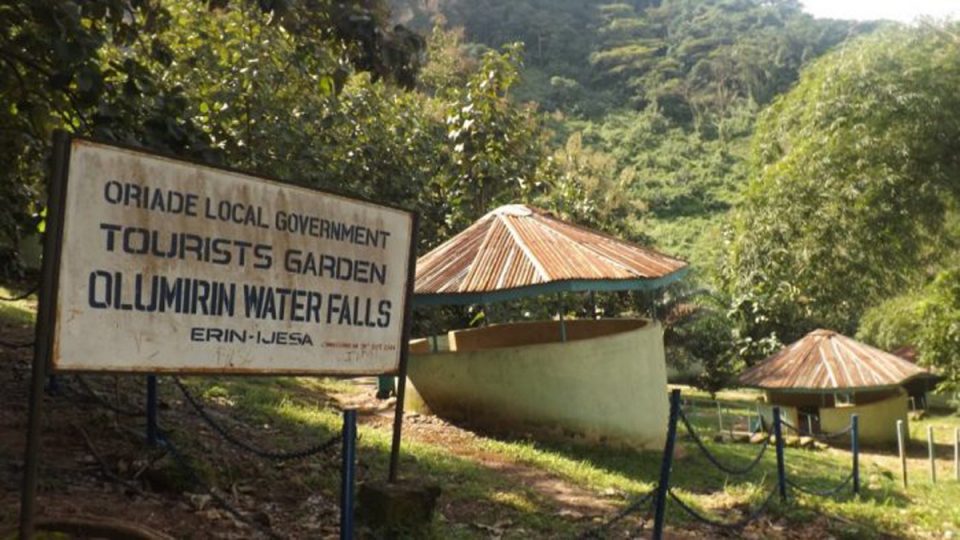 A Professor of Archaeology, Adisa Ogunfolakan, says there is an urgent need for government at all levels to develop the nation’s huge tourism potentials for economic development.

Ogufolakan, who is a Director at the Natural History Museum, Obafemi Awolowo University(OAU), Ile- Ife, said going by the number of tourist attraction centres in Nigeria, the country had greater opportunities in tourism sector than any other country in the world.

He spoke at a programme organised by Osun Ministry of Home Affairs, Culture and Tourism, to mark the 2019 World Tourism Day on Friday in Osogbo.

The programme had as theme: ” Tourism and Jobs: A good Future For All.”

According to him, Africa, and Nigeria in particular have been shortchanged by western imperialists.

“There is a pathetic situation in our society that always makes me sad whenever I go out of the country.

” So many countries of the world, which could not match Nigeria in the area of tourism potentials are generating billions of dollars through tourism while Nigeria is standing akimbo.

“What makes the trend more dangerous and seemingly hopeless is the issue of our traditional institution.

“Many of our royal fathers are turning into ‘born again ‘ and by so doing destroying important relics and heritage of tourist values around us,” he said.

Ogunfolakan said Osun, being the cradle of the Yoruba race, could generate more foreign earnings if tourist potentials were optimally annexed.

The don called on the state government at all levels to make more funds available to the ministry in order to enhance its capacity.

Also speaking, Dr Caroline Ogunlade, a Senior Lecturer at the Federal. Polythecnic, Ede, in her speech described tourism as a catalyst for equality among every strata of the society, adding that tourism, if properly annexed, could help in building a better future.

Ogunlade disclosed that based on her findings, Osun has over 60 tourist centres that could alone turn around the fortunes of the state if harnessed.

Earlier in his remarks, Dr Adebisi Obawale, a Commissioner -nominee, said the rationale behind the World Tourism Day was to raise awareness among the people on the socio-economic importance of tourism.

NUPENG calls for due diligence in awarding recruiter’s licences