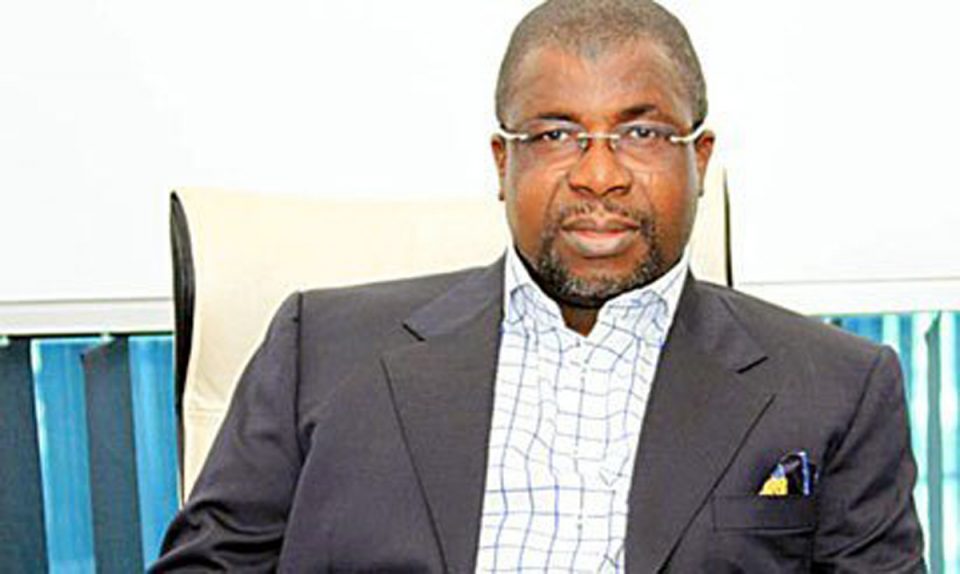 The Federal Government has commended Sir Emeka Offor for his humanitarian intervention in the country, especially in the areas of health and education.

The Minister of Health, Dr. Osagie Ehanire made the commendation in Atlanta, USA when he commissioned 100 containers measuring 40ft each of medical equipment and educational materials for distribution to public institutions across Nigeria.

A statement on the commissioning ceremony said Obi, a member of Board of Trustees of the Sir Emeka Offor Foundation.

Obi said the minister extolled the foundation for the interventions which would impact positively on the primary, secondary and tertiary health care initiatives of the federal government.

Specifically, he said the medical equipment and educational materials, including books, computers and other supplies would be distributed to public hospitals, military and police hospitals, public universities, secondary schools and public libraries across Nigeria.

Obi said that the donations were made by the Emeka Offor Foundation and it’s overseas partners, MedShare Atlanta and Books for Africa.

He said Offor, while speaking at the event, pledged to continue to intervene in critical areas of humanity in order to impact positively on the lives of the people particularly the under-privileged and those living in rural communities.

Others are: Mr Howard Jeter, former US Ambassador to Nigeria, top executives of MedShare Atlanta and Books for Africa, officials of the US Centre for Disease Control led by Alison Thompson, among other dignitaries.

He said the highpoint of the events was the cutting of the tape to send off the first container of the medical equipment and supplies and endorsement to certify the pallets of books ready for shipment by the minister.

17 states in Nigeria without coronavirus case