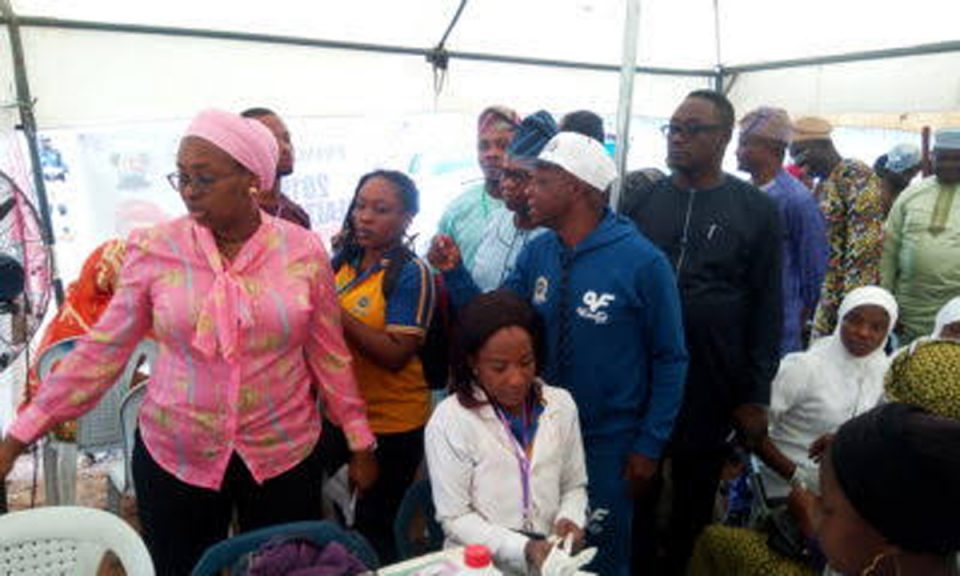 Some residents of the FCT have said that social media romance was healthy and could lead to long lasting relationships and marriage.

The residents, who spoke in separate interviews on Monday in Abuja, said  that such romantic relationships, if well nurtured, could also lead to business breakthroughs.

“The social media has made relationships easy; friends can communicate with little or no close contact.

“The social media even hosts dating sites for young people who are searching for love but may be too busy to start up a relationship themselves .

“Facebook has numerous dating sites and online avenues to ease communication barriers making dating very easy. Long lost friends and old classmates have been able to reunite through the social media,” she said.

Mrs. Chinenye Chidebe, a teacher, said that she met her husband online, and described him as “the best gift I have ever received”.

“I ventured into the social media romance with him with mixed feelings because of all the negative stories one hears about such relationships. I had my fears but I just decided to give it a shot out of curiosity.

“Soon after I met him, I lost my father and was really devastated, but he was around me on the social media. He kept a tab on me and we chatted everyday for hours. I was just being adventurous because I had not met him.

“He later turned up at my father’s burial and I told my mother about him. Although she was shocked at my decision, she never stopped supporting me.

“Today, I feel elated meeting him because I couldn’t have been in a happier home right now.

“My husband is my best friend; my world revolves around him. I wish we had met earlier. He is so caring and I couldn’t have asked for a better man.”

Similarly, Emmanuel Odinaka, a lawyer, said that although he met his wife through a friend in school, they continued to boost their new relationship via black berry pings which was in vogue then, and made their love life more interesting.

“It also reduced the stress of having to always be there in person; we kept on chatting and the relationship became more intense until we got inseperatable and decided to get married.

“I am happy I was able to utilise that platform because I don’t regret marrying my wife; we are very happy,” he said.

Mrs. Ugondu Jessica, a business woman, however said that she had so much hope when she met a guy on Facebook, but was devastated when the relationship turned sour because he wasn’t what she expected from the pictures she saw online.

“He appeared nice and romantic on facebook, but when we started dating, I was disappointed with what he turned out to be.

“We met on one of those dating sites online; we started chatting and months after, my guy proposed and I was very happy because pictures of him on Facebook were cool and he looked very handsome .

“Unfortunately, I was heart broken when we met because he didn’t measure up to my ideal guy. I felt I had wasted so much time building the relationship.”

Facebook connects partners online by allowing them to view profiles, pictures of each other and enable them search for their ideal partners.