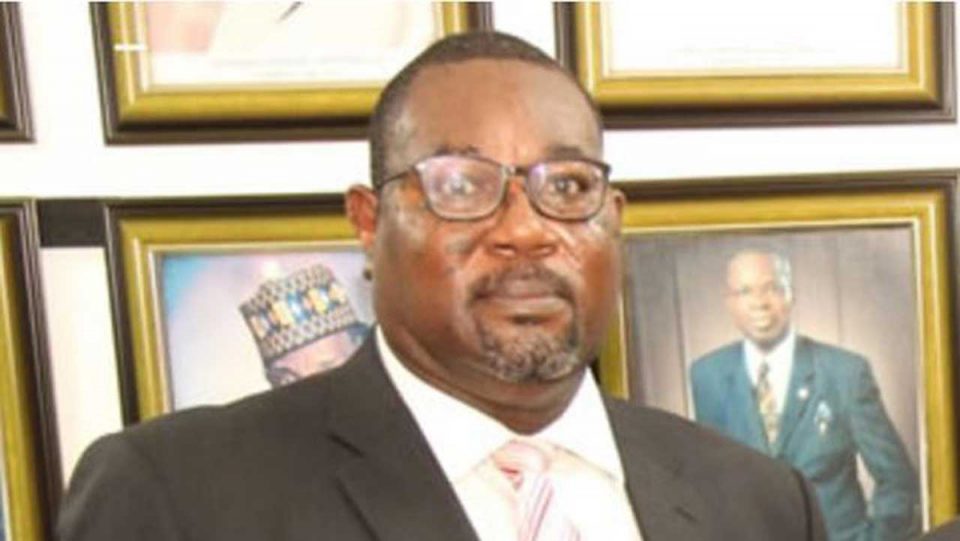 Some stakeholders in the oil and gas industry have urged the Federal Government to get the appropriate oil and gas laws and ensure their effective implementation, in order to drive the sector.

The stakeholders gave the advice in interviews with TBI Africa team in Lagos on Tuesday, against the backdrop of the celebrations of Nigeria’s 59th Independence Anniversary.

Mr Tunji Oyebanji, the Managing Director, 11Plc, said that government’s urgent proactive measures towards an effective implementation of the Petroleum Industry and Governance Bill (PIGB), would go a long way in improving the industry.

“To me, it seems the Nigerian oil and gas sector shows it has really retrogressed.

“It’s still at infancy, when by now we should have reached adulthood and serve as an example for the rest of  West Africa and indeed, the whole of Africa.

“Rather, what it seems in the industry of many countries is to have settled and becoming self-sustaining.

“ When I started in the industry about 40 years ago, there was less government involvement and things happened to have been better then.

“But now, in spite of all this intervention, it looks like things are not as good as they used to be and my only feeling is that one, we have to get the legislations backing the industry right.

“It has to be current and reflect the reality of what is on ground both locally and internationally, and we have to have policies in place that will help to grow and stimulate the industry,’’ he said.

Oyebanji, who is also the Chairman, Major Oil Marketers Association of Nigeria (MOMAN), said the priority being given to the Nigerian National Petroleum Corporation (NNPC) was affecting other players in the industry.

“ In terms of our most pressing needs today is margin. Our margins have been frozen for a long time and the costs are going up in the industry,’’ Oyebanji added.

Mr Abiodun Adesanya, Managing Director of Degeconnek Limited, said Nigeria has come a long way and has had mixed results, adding that the sector has and still remains to dominate the Nigerian economy after the civil war.

Adesanya said Nigeria has also been able to extend the terrains of oil and gas exploration and production to the deep water and also actively conducting exploration in the frontier basins.

According to him, since the ’90s, Nigeria has opened the business to Nigerian entrepreneurs through the discretionary awards of the Ibrahim Babangida administration to the marginal fields and oil blocks, and it trend continued during the Olusegun Obasanjo government.

“ We have seen a reduction in gas flare from record high as well. We have seen a shift from the traditional joint venture to production sharing contracts, etc,’’ he said.

The expert said that the prospects recorded in the sector were good if the challenges can be surmounted, adding that the task of aiming for a reserve of 40 billion barrels and production of three million bpd can be achieved.

He said that the challenges confronting the industry were several, adding that the PIGB which is expected to transform the industry is yet to be passed, thereby creating uncertainties and limiting new investments into the country.

According to him, others are socio-political-economic challenges, wastages, delays in sanctioning projects, environmental degradation, lack of new licensing rounds, security concerns and vandalism of export infrastructure, are some of the major changes confronting the industry.

“We also have high non-technical costs per barrel. Finding solutions to the problems will go a long way in moving the industry forward.

Also, Alhaji Tokunbo Korodo, Chairman, Lagos Chapter of the United Labour Congress, said there was sharp improvement in the oil and gas industry, especially on stability in the industry, when compared to fuel availability in the country.

Korodo said that the major challenge were the moribund refineries that ought to have improved Nigeria’s local production, instead of the unnecessary importation of petroleum products.

He, therefore, urged the new Group Managing Director of the NNPC, Mr Mele Kyari, to live up to his promise to revamp or rehabilitate all the refineries.