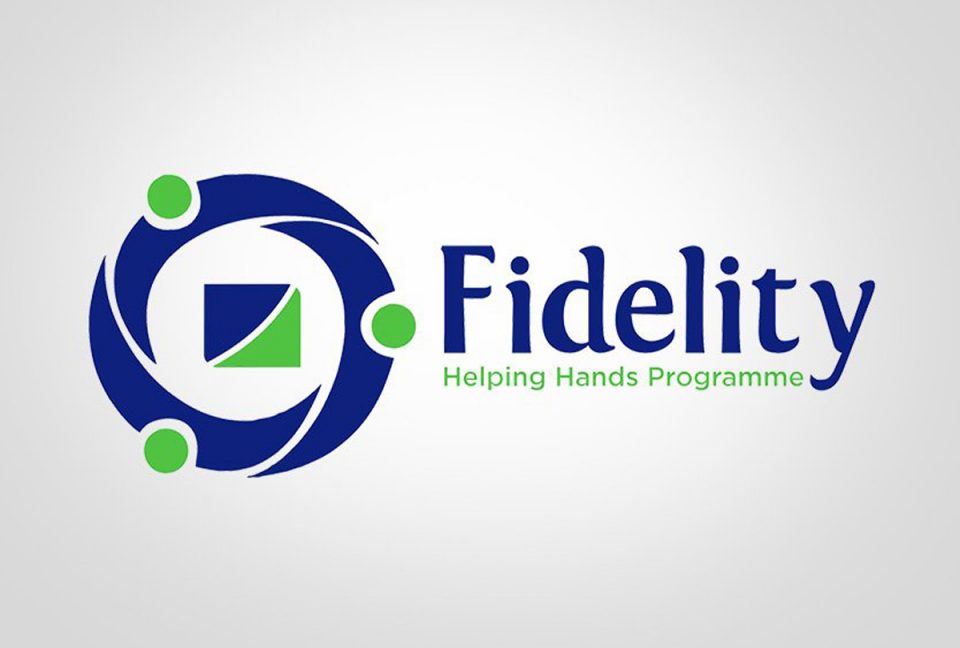 Fidelity Bank Plc on Thursday flagged off its Get Alert in Millions (GAIM) Season 4 promo to strengthen the Federal Government’s financial inclusion drive.

Speaking at the event in Lagos, Mr Nnamdi Okonkwo, the bank’s Managing Director, said N120 million would be given out to customers under the initiative.

Okonkwo, who was represented by Mrs Chijioke Ugochukwu, the bank’s Executive Director, Shared Services, said the initiative was in line with the Central Bank of Nigeria (CBN) financial inclusion drive.

He said savings mobilisation was crucial to the economic growth both in Nigeria and globally.

According to him, the initiative is also aimed at encouraging the savings culture among Nigerians.

Okonkwo explained that the unveiling of the fourth season of the initiative underlined the bank’s determination to improve the standard of living of both existing and new customers.

He noted the bank as an active participation in the Nigerian economy was supporting the federal government by making savings a priority and making available critical infrastructure needed for job creation and national development.

Okonkwo said GAIM 4 was the bank’s ninth savings promo in the past 12 years.

“And as with previous exercises, GAIM 4 is an opportunity for us to use this savings campaign initiative to reward our customers for their loyalty and for their patronage.

“Even though there are some uncertainties in the economy, this is our own little way of rewarding and encouraging our customers to save.

“GAIM 4 will give out more than the previous season and as well encourage digital banking.

The managing director added that there would be six winners of three million and a grand prize of N10 million.

Also speaking, Mrs Nneka Onyeali-Ikpe, the bank’s Executive Director, Lagos and South West Directorate, said the financial institution would ensure that its customers enjoyed the best of banking services at their convenience.

Onyeali-Ikpe enjoined non-customers to open an account with the bank in order to benefit from GAIM 4 promo.

“To participate in the new promo, customers can open a savings account and grow it to N20, 000 or top up an existing account with N10, 000 or more.

“These will allow them to qualify for the monthly draws to win one million naira or two million naira, among others,” she said.

CBN to issue loans at 5% to SMEs through NIRSAL MFB