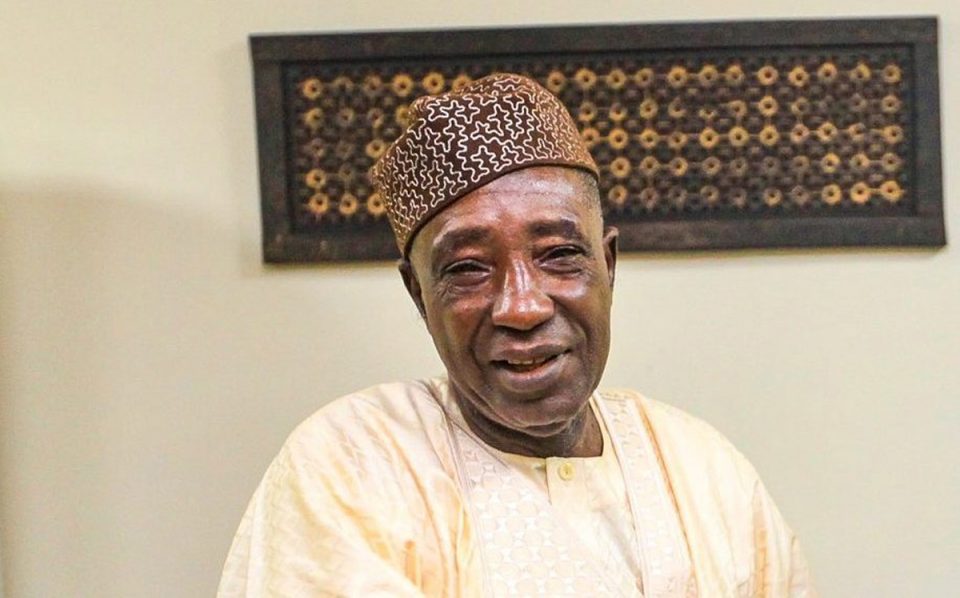 Alhaji Muhammad Sabo-Nanono, Minister of Agriculture on Thursday, says Nigerians breed over N30 trillion worth of livestock, which should be properly harnessed to the benefit of the country.

He made the disclosure during a familiarisation visit to National Animal Production Research Institute (NAPRI), Shika, Zaria, Kaduna State.

“By United Nations report, we have over 20 million herds of cattle, several millions herds of goats, sheep, pigs, donkeys and horses.

“So, if you add up and bill it in Naira term, you are talking of over N30 trillion national asset and don’t forget, the way your house is part of the national asset, the same thing with cattle, sheep, horses and other animals.

“But we are trying to ruin it through dirty urban politics, because the problem of this country is that people in the urban centers construe all the nonsense and take it to the rural areas to gain political relevance,” he said.

The minister advised Nigerians to remove what he described as dirty politics out of agriculture to enable the sector meaningfully contribute to the GDP, so as to attain the desired growth.

Sabo-Nanono challenged intellectuals in the field of agriculture to boldly come out and defend the sector from dirty politics, instead of allowing the government alone to be talking about it.

“It is very unfortunate, we have to remove all these dirty politics from the business of agriculture, whether you are a Muslim, a Christian, Hausa, Igbo, Yoruba or Fulani, you must eat food and it is still agriculture, you can’t change that.

“And for you that are intellectuals, you have to come out and defend this, not to allow government to be the only one that is talking about it, because it’s part of our business.

“There will be no NAPRI if there are no pigs, no sheep, no cattle, no chickens and so on. So, it is a very important part of our development.

“Therefore, we have to be very careful in the way and manner we deal with these issues,” he stressed.

He observed that most of the trouble lies in cattle, saying that conflict between farmers and herders was an old issue dating back to over 200 years.

The minister recalled that in those days, whenever conflict occurred, community leaders used to trace the root of the matter with a view to solving it.

Sabo-Nanono lamented that despite modern and sophisticated technology, the conflicts have persisted.

He observed that cattle industry in Nigeria had created a huge value chain, with beneficiaries including butchers, transporters, businessmen, food vendors among others.

Earlier, in a welcome address, the Executive Director, NAPRI, Prof. Clarence Lakpini recalled that the institute which was established in 1928 as a cattle store for breeding became a full fledged research institute on July 1, 1976.

Lakpini appreciated the Federal Government for the releases of 2018 budget appropriated  for the institute and appealed for more of such releases in subsequent years.

He noted with satisfaction that the 2018 budget releases had paved way for the execution of about 24 projects in the institute.

The director appealed to the minister to facilitate the completion of NAPRI dam and connection of the institute to 33 KVA electric power line.

Other requests included the provision of land scrapers for maintenance of about 30 kilometer road network and adequate and prompt release of funds.