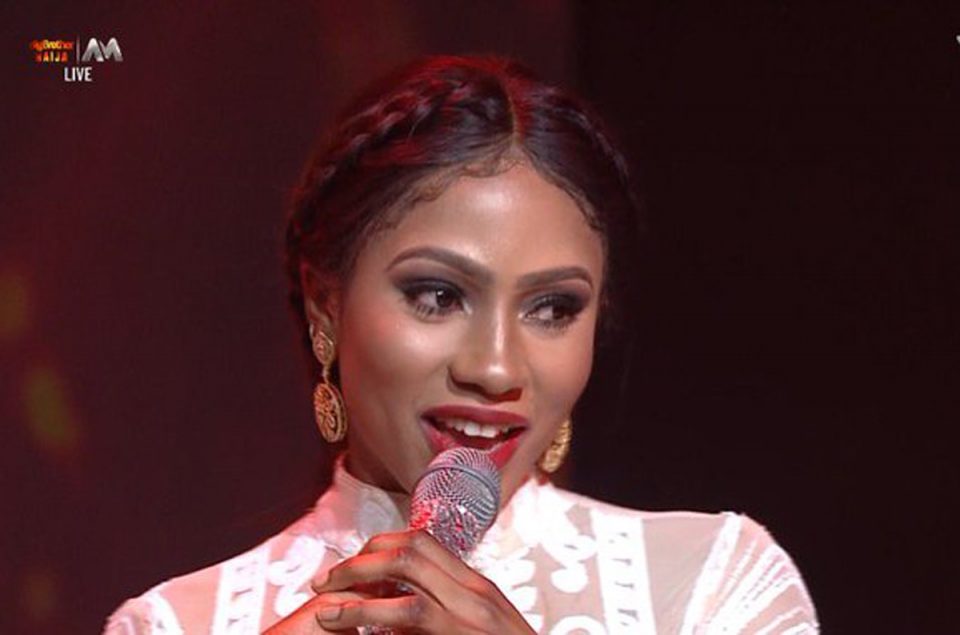 The Big Brother Naija Season 4 show has finally come to an end, with Mercy wining the ultimate prize after 99 days in the Big Brother House.

Going home with the N60 million cash prize, Mercy is the first female winner of the show. She and Mike were the last two standing.

Mike won the sum of N2 million for the housemate with the best time on Friday night arena games in the BBNaija house.