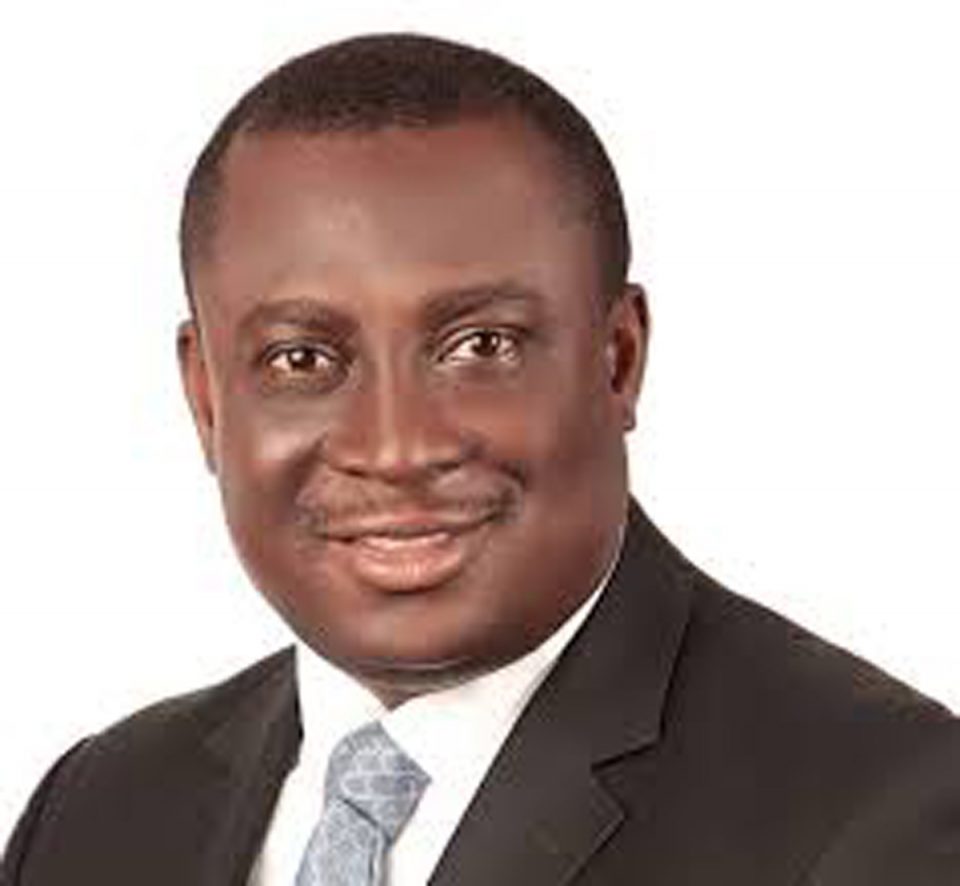 Prof. Ikpeme Ikpeme, the Chief Medical Director of University of Calabar Teaching Hospital (UCTH), has warned the Association of Medical Laboratory Scientists of Nigeria (AMLSN) to desist from fuelling crisis in the health institution.

Ikpeme, who gave the warning in a statement issued on Sunday in Calabar, described the attitude of members of the association as irresponsible, saying that it was against the ethics of their profession.

“It is unfortunate that the association is peddling falsehood in the media just to curry favour from the ministry and members of the public.

“The attention of the management of UCTH has been drawn to the various misinformation and lopsided stories being extensively peddled by the Association of Medical Laboratory Scientists of Nigeria and circulated by the electronic and social media.

“It is unfortunate that such blatant fabrications could emanate from the association.

“Among other deliberate fabrications, it is indeed worrisome that the death of a young man, who collapsed and died on his private property outside the hospital and in the presence of his father, could be politicised to seek unmerited attention.

“This is irresponsible unionism at its peak.

“As a responsible management, it will be an exercise in futility to join issues with already poisoned minds apart from pre-empting the outcome of the reports expected from the panel of inquiry set up by the UCTH management to investigate the matter,” he said.

The CMD enjoined the general public, stakeholders and members of staff to remain calm and disregard the rumours making the rounds about the hospital, adding that “truth, no matter the level of concealment, will be exposed at the appropriate time”.

For a couple of weeks now, the association has been engaged in battle of supremacy with medical doctors over who should head the laboratory unit.

While the medical doctors insisted that the in accordance with the law establishing teaching hospitals across the country and the Medical and Dental Council of Nigeria (AMLSN), only their members can be head of departments, including the laboratory unit.

The laboratory scientists also accused the management of UCTH of giving undue preference to medical doctors over Laboratory Science students and using security operatives to harass their members.

Gen. Abdusalami urges govts. to provide economic base for individuals