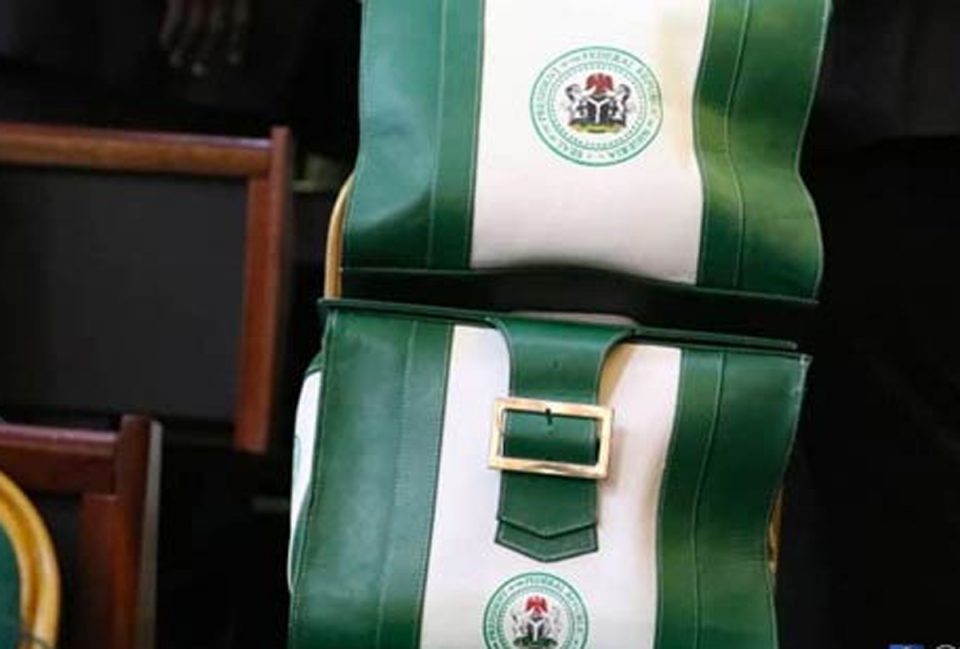 lmmediate-past Commissioner of Information and Strategy in Adamawa, Malam Ahmad Sajoh said the 2020 budget was in line with poverty alleviation efforts of the present administration.

Sajoh, who spoke on the budget, said the commitment to block leakage,  if successful, would boost the economy.

“I think the budget is ambitious. It’s in line  with the administration’s  commitment to pull millions of Nigerians out of poverty; that’s the first step.

“The emphasis on agriculture and stimulation of the manufacturing sector is commendable.

“The desire to block leakages on revenue are all in line with the desire to grow the economy,” he said.

Sajoh who appreciated the N38 billion budgeted for the North East Development Commission (NEDC),  said the allocation, if prudently  utilized, would impact positively on the people of the region devastated by the activities of insurgents.

“As someone from the North East, I am looking forward to the robust implementation of the NEDC budget.

“I want to urged the National Assembly as representatives of Nigerians, while tinkering with the budget,not to reduce allocations to areas that are in serious need,like the NEDC,” Sajoh said.

He also lauded existing good working relationship between the Exe universe and Legislative  arms, which he said, would go a long way in facilitating the approval of the budget for implementation to commence in earnest.