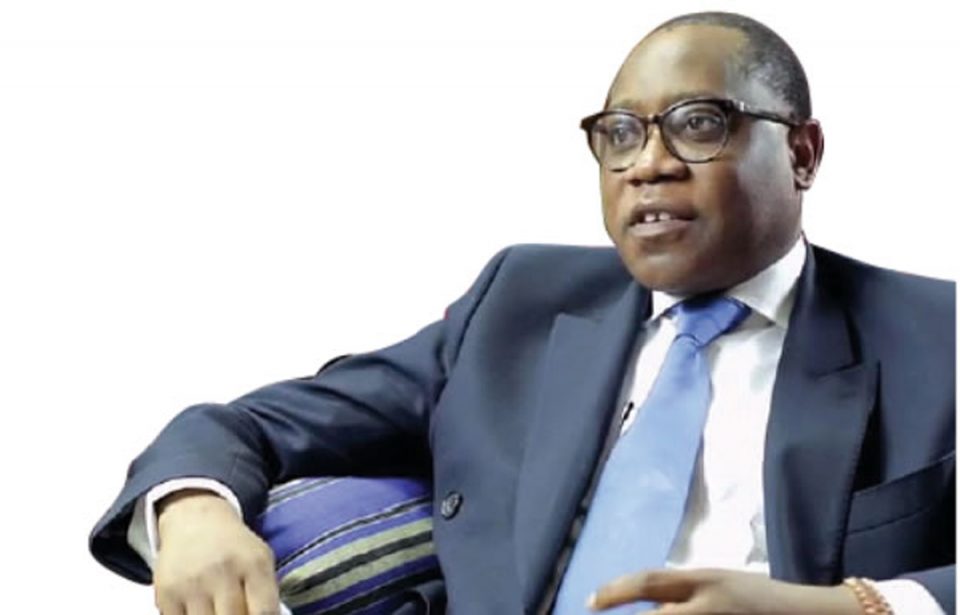 A  former Minister of Finance, Olusegun Aganga, has said there are so many assets held by different ministries, departments and agencies that are not actively managed.

Aganga, who spoke at a webinar on Thursday evening organised by EY Nigeria Alumni, also said the country needed to take decisive actions to grow and diversify the economy.

He said, “As a country, we do have so many assets held by different MDAs that are not actively managed. I am not even sure we have a comprehensive list of those assets.

“This is a role that can be dedicated to the Nigerian Sovereign Wealth Fund. The NSIA needs a stronger political will from the government to deliver fully on its mandate.”

He said, “More than ever, the time to be bold, to take decisive action, to strengthen, to grow and diversify the economy and to empower the NSIA to play its critical role is now.

“Our population is growing faster than our economy, and that only means one thing: more poverty, with social unrest as a possible result. We can do something about it now.”

He said, “The largest funds are held by resource-rich countries and these are Asian economies. Sovereign Wealth Funds in several countries have economic diversification as a mandate in addition to providing an additional buffer against commodity risks.

“Contrary to what most people say or think, the NSIA, which is our own sovereign wealth fund, is not just a savings and stabilisation thing. It was meant to be a tool for economic diversification and development.”

He said as part of the efforts to develop and diversify the economy, the NSIA was expected to serve as a catalyst for attracting additional local and foreign investments.

He said, “The NSIA has the ability to invest in developmental projects; its subsidiaries or affiliates can issue bonds or other debt instruments or raise finance from outside sources.

“I recall that when we were setting up the NSIA, some of the governors opposed it at the time and said that there was no need to save for the rainy day. I would say the rainy days are now here with us.”

Stressing the need for civil service reform, the former Minister of Industry, Trade and Investment, described the civil service as the backbone of any government.

He added that the country’s civil service was currently over-bloated, adding that civil servants were paid less than a living wage and ill-equipped.