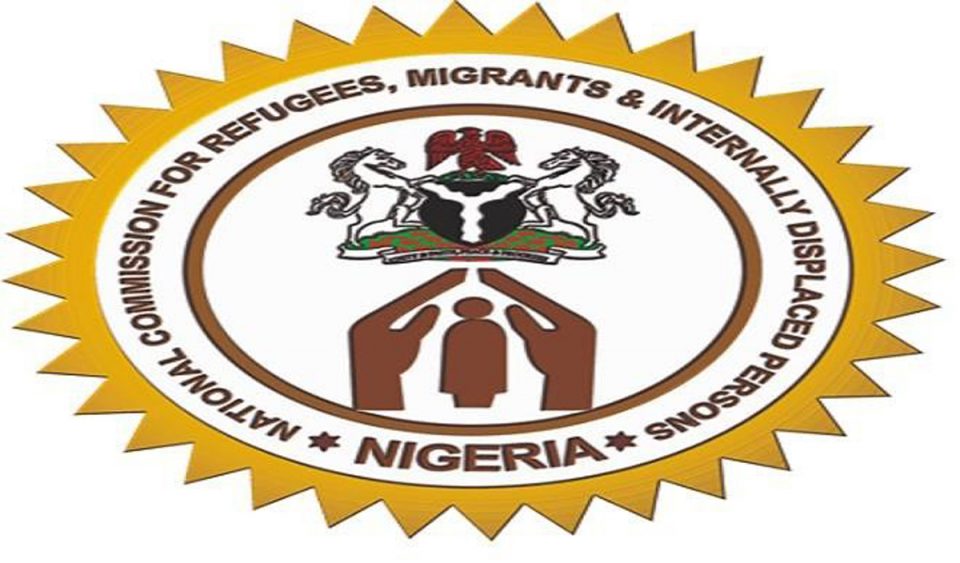 The National Commission for Refugees, Migrants and Internally Displaced Persons (NCFRMI), said 14,811 Nigerian Migrants had been assisted to return with 74 chartered flight from 14 countries from 2017 till date.

Mr Charles Anaelo, Coordinator, Technical Working Group of the Commission, made the disclosure in a report at a stakeholders meeting on Tuesday in Abuja.

He said that 52 business skills training were carried out in six states comprising of Edo, Kano, Delta, Kaduna, Nassarawa and Lagos states for the returnees.

He said that the implementation of tripartite agreement by Nigeria, Cameroon and United Nation High Commission for Refugees (UNHCR) for the voluntary repatriation of Nigeria refugees in Cameroon has been operationalised.

The coordinator said 134 persons have been returned to Nigeria and the returnees are mainly indigenes of Adamawa, adding that the returnees had been reintegrated into the local communities.

He said that NCFRMI doubles as the coordinating agency for all migration related issues as well as the lead agency for forced migration and return, readmission and reintegration thematic working group.

According to him, this report covers activities implemented under migration coordination and thematic group on forced migration and Return, Readmission and Reintegration within the period under review.

Senate calls for commencement of works on oil,gas museum centre at Oloibiri

Without convergence, single currency will be catastrophic – ECOWAS Commission President