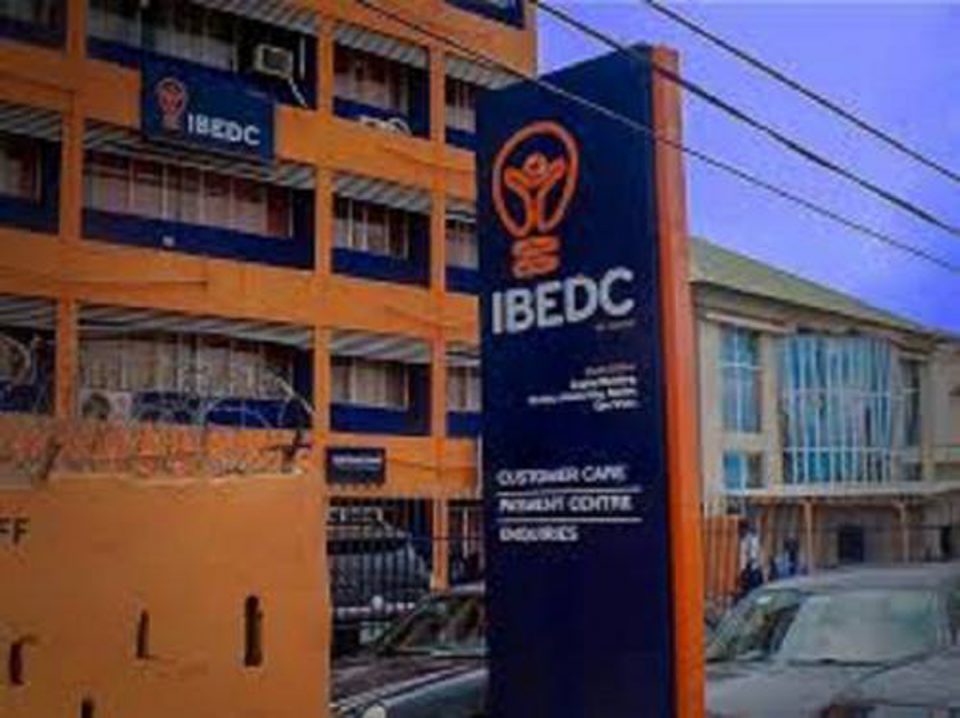 The management of the Ibadan Electricity Distribution Company (IBEDC), says it remains committed to its customers and will without no justification disconnect them.

The company in a statement on Sunday refuted recent claims by residents of seven communities in Oyo State that IBEDC treated them unfairly and deliberately cut electricity supply to them.

“Based on the huge revenue loss noticed, IBEDC conducted an energy audit of Ajibode, Laniba, Apete and environs and discovered there were a lot of illegally acquired meters.

“These are meters not procured through IBEDC or meters that have become obsolete and phased out by IBEDC.
“Hence, the customers were not vending or when they did, the money was not going into IBEDC coffers, but to the miscreants that procured such meters for these customers,” it said.

The company said as a result of the foregoing, the communities were notified on the the need to replace the illegally acquired meters and that they had to pay loss of revenue.

“The residents of Ajibode reacted by assaulting and beating up IBEDC staff servicing the area and went ahead to shut down our office. Thereafter, the matter was reported to the police for further investigation.

“In the interim, IBEDC decided to meet with the leaders and representatives from the affected communities at the headquarters in Ibadan on Oct.9, where the two parties reached an agreement,” he said.

The company said part of the agreement was for the community leaders to conduct a comprehensive audit and submit the list of all customers under their various communities connected to IBEDC.

It said an agreement was reached that all illegally acquired meters would be withdrawn, while affected customers would need to embrace the Meter Asset Provider Scheme (MAP), the only legal and approved route to get metered

“Other agreement reached was on the safety of our staff and re-opening of our office at Ajibode community.
“Apete and other communities agreed to comply with these decisions, resulting in IBEDC restoring power to them.
“However, the Ajibode community refused to comply, still threatened to beat up our staff, and insisted that our office must remain shut
“Due to their refusal to comply with the decisions taken at the meeting, we cannot restore power, as we cannot afford to jeopardise the lives of our staff and infrastructure,” it said.

IBEDC, however, said it was willing and available to further engage with the Ajibode community leaders for an amicable resolution.

Why hike in cooking gas price may persist – Marketers