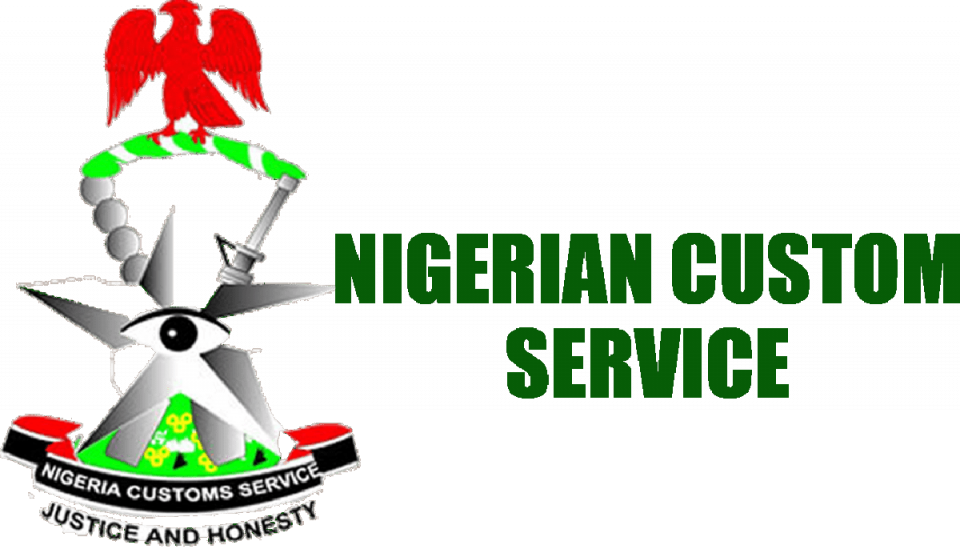 The State Controller of the Nigeria Correctional Services, Delta Command, Mr Sam Iyakoregha, has warned officers and men under the command to steer clear of corrupt practices.

He gave the warning on Tuesday in Asaba at an induction course organised for new recruits under the state command.

Iyakoregha reminded the new recruits of the task to exhibit a high standard of discipline and obey the rules and regulations of the Service.

“The Nigeria Correctional Services, under the able leadership of the Controller General, Ja’afaru Ahmed will not tolerate any act that will bring the service to disrepute.

“So, anybody amongst you seeking to make quick money should know that he or she is in the wrong profession,” he said.

The state controller reminded the recruits that the labour market is saturated, as such, they should count themselves lucky to have been enlisted into the NCS.

“It is one thing to secure an employment and it is another to know all that is basically required to sustain it and keep your job,” he said.

Iyakoregha advised the recruits to keep an open mind to the tutelage offered them at the induction course.

He pointed out that as correctional officers, they are expected to exhibit high sense of moral and exemplary behaviour.

Only 30m Nigerians have registered for National ID – Interior Minister