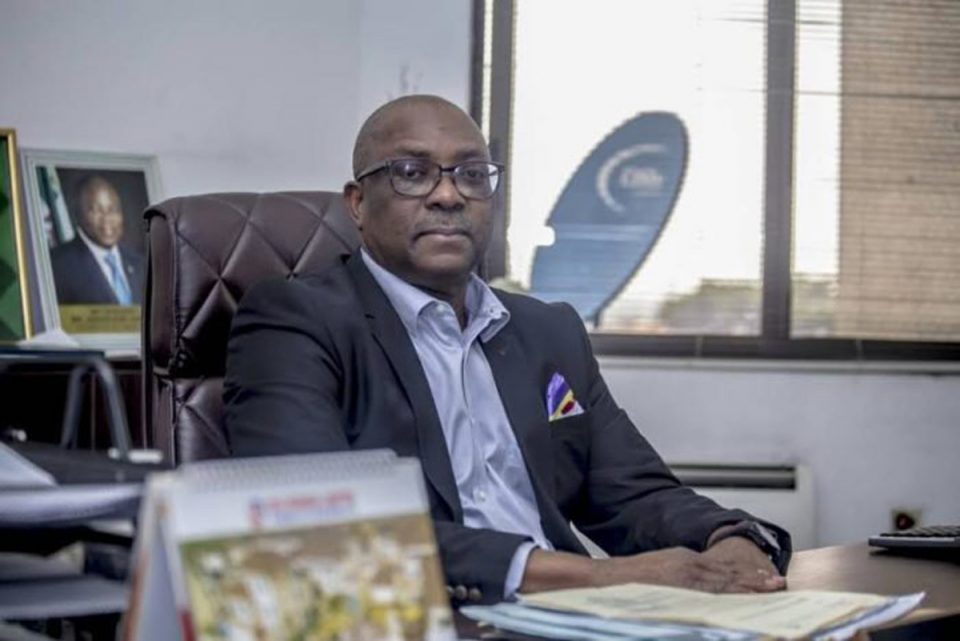 The Lagos Water Corporation (LWC), has appealed to water consumers in Lagos Island, particularly residents of Onikan and its environs to bear with the corporation as it reassured of regular water supply soon.

LWC Managing Director, Mr Muminu Badmus, made the appeal in a statement signed by the corporation’s Manager, Corporate Communication, Mr Razak Anifowoshe, in Lagos on Saturday.

According to Badmus, the re-occurrence of fire outbreak at the Lagos Water Corporation, Onikan booster station, on Oct. 17, was unfortunate.

”Unfortunately, it destroyed more of our facilities and disrupting operations.

”Luckily, the Lagos State Fire Service, Onikan Station, and Federal Fire Services came on time to put the fire under control and curtailed it spread to other major facilities and neighboring properties.

”Further investigation is ongoing to ascertain the real cause of the outbreak,”Badmus said.

He said the affected areas of where the fire outbreak disrupted operations include, Awolowo Road, Broad Street, Marina, Ikoyi and other adjoining streets in that axis.

Badmus assured that the cause of the fire outbreak would soon be revealed, adding that the affected facilities would be repaired for full operation to commence soon.

BPE targets over N270bn from transactions in 2020