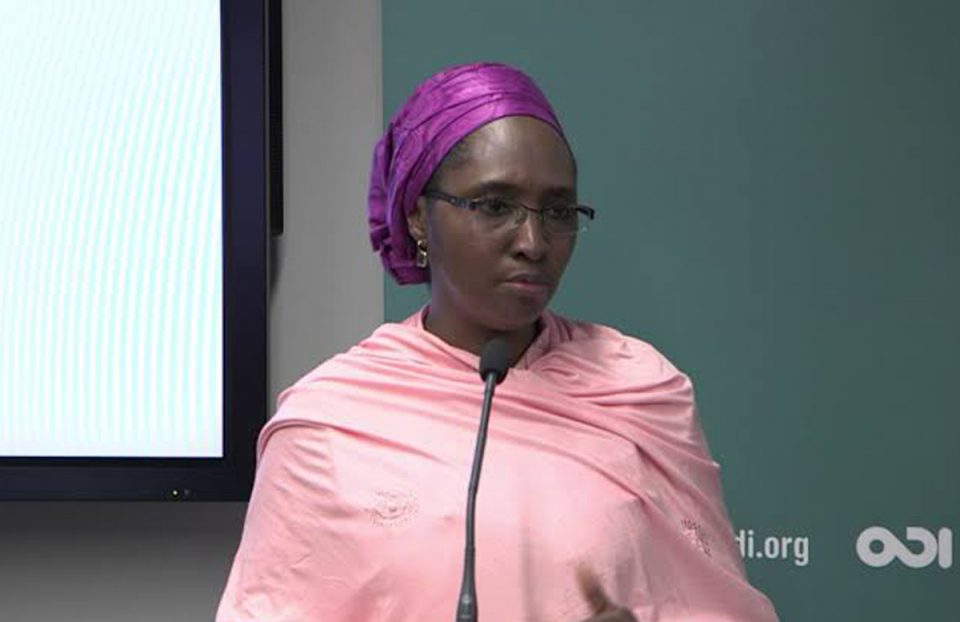 The Minister of Finance, Mrs Zainab Ahmed, on Sunday said the Federal Government’s request for a World Bank loan to finance the power sector was at the verge of being granted.

Ahmed stated this at a media briefing on activities of the Nigerian delegation to the just-concluded annual meetings of the World Bank/International Monetary Fund Annual Meetings, in Washington on Sunday.
“We put a request for financing of the power sector at a range of 1.5 billion dollars to four billion dollars.
“At the end of the day, it looks like we will be looking at a funding size of three billion U.S. dollars that will be provided in four tranches of 750 million dollars each.
“Our plan is that the team will be able to go to the World Bank for the approval of the first tranche in April, 2019,’’ she said.
The minister explained that the loan would be used to plug funding gaps and tariff differentials, which she said private investors in the sector had always complained about.
She said a portion of the money would go into the transmission segment of the electricity value chain.
If the government is able to expand the facility to four billion dollars, the additional one billion would be used for the distribution segment, according to her.
“It will help us to exit the subsidy that is now inherent in the power sector.
“It is supposed to be to reform the sector and to restore the distribution business side of the sector especially to put it on a stronger footing.
“This is to ensure that they are freed up enough to be able to go out and raise financing to invest in expanding the distribution networks,’’ she said.
Ahmed stated further that the financing would also cover the gap between the current tariff and the actual cost of generating electricity.
“It will also enhance our ability to pay previous obligations in the sector that have crystallised so that investors in the sector can go on with expanding investments in the sector.
“The distribution sector will be at the backend when the other reforms have been carried out.
“It will be a loan to the distribution companies because they are owned by the private sector,” the minister said.