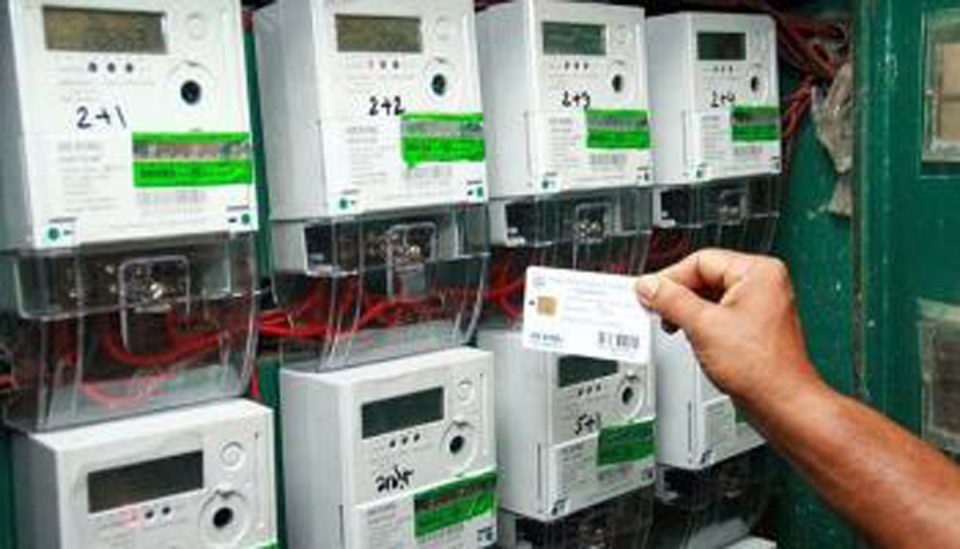 The World Bank and the Central Bank of Nigeria are fully providing funds for the estimated six million electricity meters required to close the metering gap in the Nigerian power sector, the Federal Government has said.

It was gathered in Abuja on Friday that both institutions were currently deploying funds to close the gap in order to stabilise the sector and address its liquidity concerns.

Latest document on the overview and progress of Nigeria’s power sector obtained from the Federal Ministry of Power showed that both partners were providing loans to operators in the sector for the procurement of the meters.

The FMP also stated in the document that 580,000 meters were received by power distribution companies in the first half of this year, adding that the facilities were funded by the apex bank and its global financial partner.

It further stated that the meters were being procured locally, adding that the development had led to job creation in the assembling and installation of meters across the country.

The government said, “Five hundred and eighty thousand meters were received by Discos from January to June 2021 under phase zero of the National Mass Metering Programme. A total of 425,000 meters have been installed.

“This exceeds the number installed in the 18 months’ period of the MAP (Meter Asset Provider) programme.

“All meters are being procured locally, creating jobs in assembly and installation. The six-million-meter gap is being fully funded through CBN loans and World Bank.”

In CBN’s framework for financing of the NMMP, the bank explained that the introduction of the service-based tariff in the Nigeria Electricity Supply Industry that became effective from September 1, 2020 had put increased emphasis on the need to close the metering gap in the NESI.

It said the closing of this gap would enhance efficiency of revenue collection by distribution companies and thereby facilitate meeting their obligations to other upstream market participants.

In an analysis provided by the Nigeria Electricity Regulatory Commission in 2020, the metering gap in the NESI, based on customer enumeration data during the period, was put at over 10 million.

This comprised of unmetered customers as well as customers with obsolete meters that needed to be replaced.

The CBN, as well as officials of the power ministry, stated that the National Mass Metering Programme was approved by the President, Major General Muhammadu Buhari (retd.), in a bid to deal with this metering gap in the power sector.

They stated that the move would ensure the reduction of collection losses and increase financial flows to achieve 100 per cent market remittance obligations of the Discos, among other benefits.

He, however, stressed that it was not just for the CBN or Discos to say they had installed some high number of meters, but for majority of consumers to attest to the fact that they had been metered.

FG committed to integrate ICT in to socio-economic development -Minister